While there’s less hype around it, experts are trying to make, delayed ejaculation, a known topic so people know that they may be experiencing a medical issue. With the possibility of physical and psychological reasons behind it, it is the inability of a man to reach orgasm and, in turn, ejaculate. Diagnosing standards say that a man is considered to be experiencing delayed ejaculation if he takes longer than half-an-hour of penetration sex to ejaculate.

Anything to do with men and their abilities having to do with sex - insecurity and self-esteem issues come into the picture. It is understandable, the emotional response, but it is essential to realize that though not a common sexual disorder, delayed ejaculation can negatively affect sex lives.

By extension, it can cause drifts in a relationship simply and mostly due to the lack of understanding of it being a disorder that a professional must deal with. Men experiencing delayed ejaculation may often need higher frequency and intensity of sexual stimulation for longer periods of time - sometimes to no avail. This can be a burden to bear for the partner, invoking feelings of insecurities on their end too. The balance between the ability to satisfy while being satisfied is a doubled-edged sword - one must learn to nurture sensitive sexual sentiments.

There are reasons behind ejaculation disorders, whether physical or psychological, and this is what the first goal of physicians would be. Once the cause behind it is found, the best ways to relieve symptoms are explored with the patient.

For life long-delayed ejaculation, a urologist will examine the genitals in search of genetic defects that could be causing the disorder. If found, surgical procedures could be an option. If medications are the culprit, assessing its necessity comes into play while an alternative dose or medication is explored. If psychological issues such as depression or anxiety may be causing sexual dysfunction, antidepressants are considered. When the area of pathology is found, a treatment plan is prepared by a professional in that area. There are many treatment options, but they are dependent on the cause behind the disorder in each case.

Pay attention to your sexual health, make better lifestyle choices, listen to your body, accept an issue if there is one and speak to your physician. It can be improved, but a professional is your best, and we say your only bet. 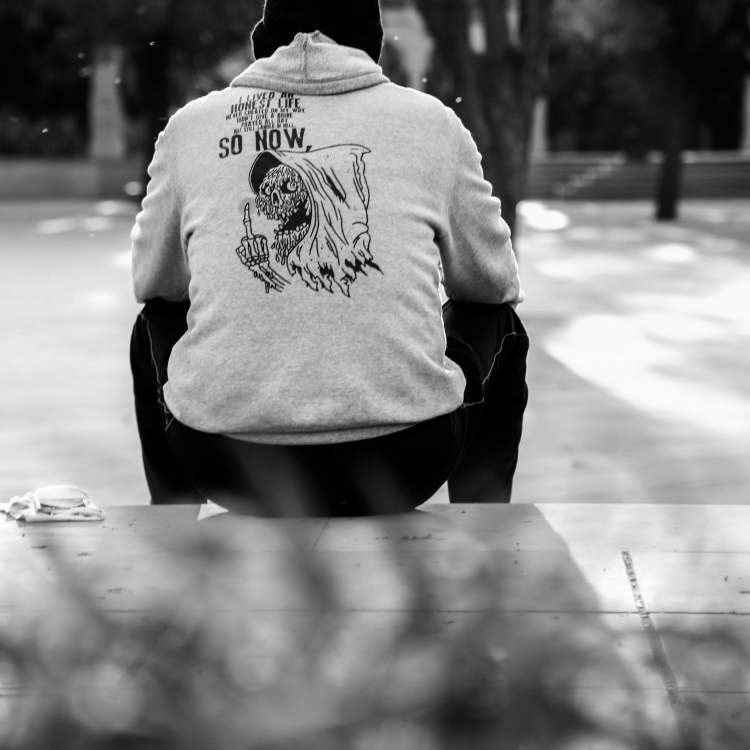 Sexually transmitted diseases, commonly known as STDs are infections or conditions that could be transferred from one person to another through sexual intercourse - with one person having had the

You would be surprised to hear many couples learning about how the food they take into their bodies can disgrace them during bedroom time. Your diet has a lot to