How intimacy changes for men beyond 50

The age 50 brings many changes in your body and life, including changes in muscle mass, hormonal levels, hair color, eyesight, skin cells, cognition, and along with that, changes in intimacy. Not that you become more intimate or less, your way of seeing intimacy changes. Of course, men will be men, and even with aging, it doesn’t affect their ability to enjoy erotic pleasure. But things become a little different now. From intercourse, the focus shifts to ‘outercourse’ or a different approach to enjoying sex. This is natural; keeping in mind that getting an erection for men above 50 is not easy. To get an erection, they need more than just visual stimulation, and for women post 50, having intercourse is not that pleasurable as it used to be owing to the side effects of menopause, which includes a dry and itchy vagina, making sex painful. So let’s see how sex and intimacy change with time for men in the fifties and beyond out there:

1 The level of closeness or intimacy with their partners increases:

It is but natural to feel closer with the partner with whom you have spent so many years. You understand each other better, each other’s likes and dislikes, so intimacy is naturally more. Also, as per science, both men and women have the same amounts of the hormone oxytocin, also known as the love hormone. This hormone plays a vital role in improving your bonding with your partner. Now men, at their younger age, have more of the hormone testosterone. Since this testosterone level starts going down from 40’s and ’50s, their oxytocin levels remaining the same, men find themselves getting more attached to their partners after sex. Instead, many men are themselves amazed at how their feelings have changed for their partners, including attachment after sex.

2 Men become more expressive when it comes to their sexuality:

Women are generally more expressive than men when it comes to their sexual pleasures and fantasies. But this changes drastically for men in their 50s. They start exploring their sexuality in different ways. This happens because their erections are not as strong as before. And even if they get one, it requires a lot of stimulation and fondling. So they start exploring sex in different ways than just regular intercourse. For some, they enjoy it more now than ever before because they are finally not only more vocal about their fantasies, but their ideas on what turns them on also broaden. They start experimenting with sex toys, oral sex, and stimulation, thereby enjoying sex in a completely new dimension.

Most men in and beyond their 50s, do face issues with erections. Their erections become less firm and less frequent. Also, it’s natural to lose firmness and suffer wilting from minor distractions around like phone ringing, but as per experts, it’s perfectly normal. Unfortunately, many men start mistaking this for erectile dysfunction, which in most cases, is not so.

Further, stress about not being able to get an erection leads to more anxiety, which compresses arteries carrying blood to the penis, leading to more erection issues. The best way is to relax and enjoy and explore sex in different ways, like using stimulation, oral sex, or even sex toys. After all, if satisfying your partner is what is bothering you, remember 75% of women don’t get an orgasm from intercourse alone. They need external stimulation for that.

4 They are more in sync with their partners:

Well, men are faster than women when it comes to being sexually aroused. Women take more time and more effort to be stimulated. But as men grow old, they slow down, leading to some couples enjoying more satisfying and fulfilling sex at 65 than they ever enjoyed at 25, because of the increase in sync with their partners.

5 Erections drugs are not needed:

It’s a myth that men in their fifties and beyond need viagra or other medicines. As per studies conducted time and again in older men, it was seen that although 90% of men were aware of the names of erection drugs, only 7-9% had ever tried them. This is because men start enjoying sex more without intercourse, and if no intercourse, then no erection is required for sure! Also, for orgasm, men can climax well, even without intercourse through external stimulation. So a flaccid penis no longer bothers them. 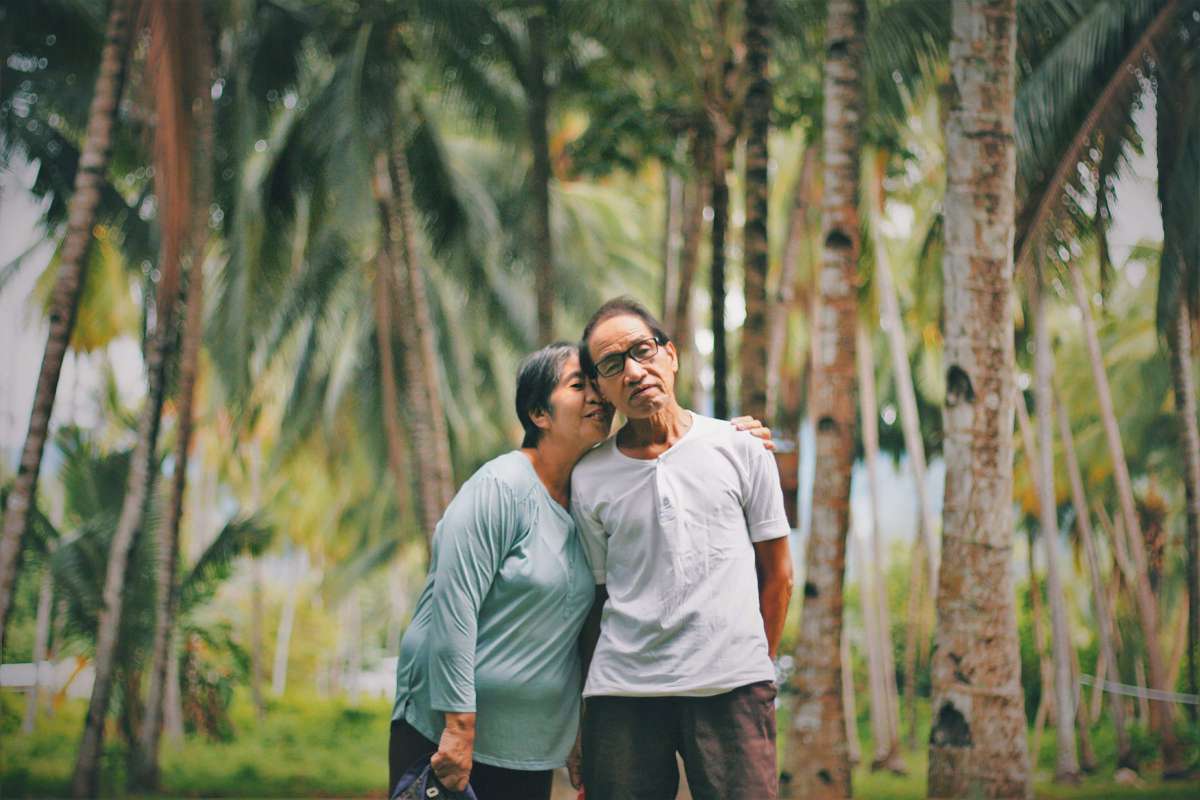 relationshipSex
No content on this site should ever be used as a substitute for direct medical advice from your doctor or other qualified clinician. The sole purpose of these articles is to provide information about health and wellness. This information is not intended for use in the diagnosis, treatment, cure, or prevention of any disease.
Recent posts 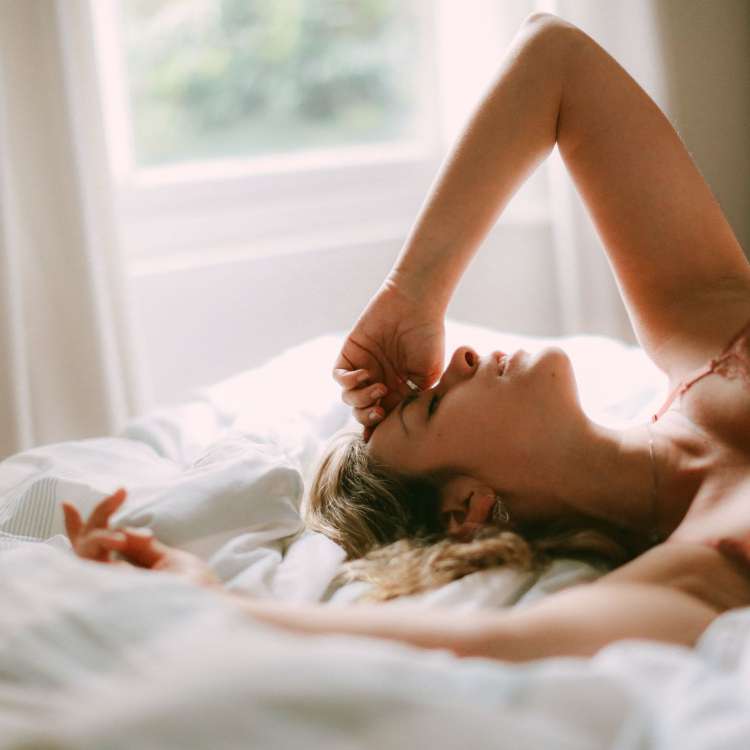 There's more to moaning than you know!

Orgasms are one of the most intense pressures that humans are triggered with. It’s deeply devoure...