Condoms became a deal because sex became more of a pleasure satisfying act rather than a reproductive one like it earlier was. Besides condoms, men didn’t need to be cautious to prevent pregnancy - they don’t give birth, and women fought for the option to choose to not have a child with the use of birth control. When you say contraception, women on birth control are the first thing that comes to mind. That might be changing as of recent news, how many men do you think will opt for male contraception?

There is no absolute need for men to take male contraception, but in recent days it has been said that men should also be held responsible for acting responsibly as adults having sex. While women have to take a pill a day, at the same time and go through hormone roller coasters to make sure they are having safe sex, men slip on a condom and, well, that’s that. That has been quite an interesting talk, but the truth is that there is no need for it, it is an option if you want it or you have decided it with your partner, then so be it.

What male contraceptive are we talking about? Did you know that it’s actually in the talks and a real possibility? Even though tests are pending, trials have given hopeful results. University of Washington Medical Centre tested doses of DMAU on 100 men, ages 18 and 50 - all healthy, but only 83 got to the end of the study. The pill is called dimethandrolone undecanoate (DMAU)) and at 400 mg - its highest dose - suppresses testosterone levels and two of the hormones needed for the production of sperm.

Here’s 5 things that we think you need to know about male ‘birth control’ - the new pill.

(1) The first thing that comes to mind with any medication, especially the ones related to reproduction, is safety. Truth be told, liver inflammation was a concern earlier, but the participants of the study were good to go on liver and kidney tests.

(2) You take one a day: Men have a faster metabolism, which makes once a day doses useless, but DMAU consists of a ‘long-chain fatty acid’ which slows down the speed at which hormones are being metabolized - so taking one a day could work now!

(3) Pill with a meal: According to the experts responsible for this fairly recent talk in health networks, the pill is most effective only when administered with food.

(4) It does not affect your sex drive: The study showed that even though the doses of DMAU caused the levels of testosterone to drop in the participants, most of them did not experience the loss of sex drive and increased fatigue, which is usually associated with low circulating testosterone.

(5) No, you can’t just get it on Amazon: Remember when we said, ‘even though tests are pending, trials have given hopeful results’? This was an experimental trial. But it’s in the works - males will soon have to remember to take a pill every day too.

We’re about to get biological and real in this article, but the ultimate point does stand - foreplay is more important if not just as important as sex. We 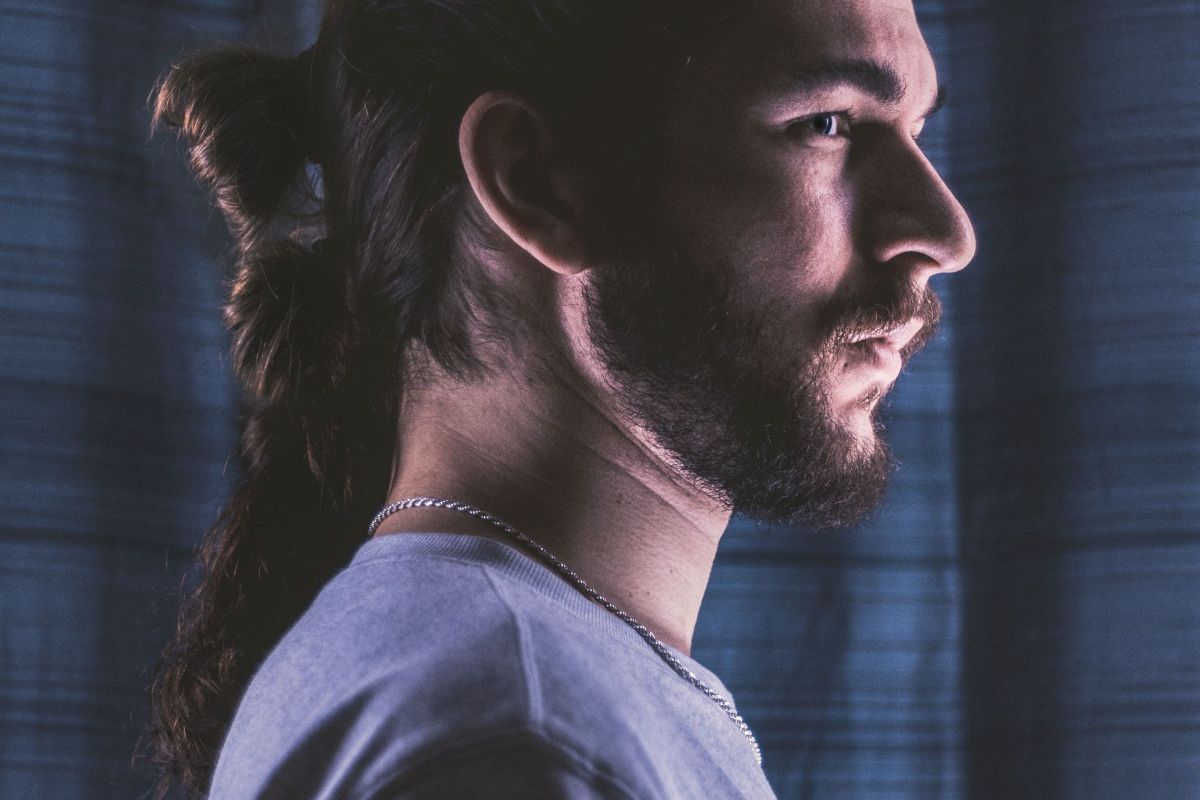 We are now in the world that has man buns trending, so this could apply to you as well, but this beauty concept is a crucial subject either way. Ponytails