Male Erection Frequency And All The Reasons That Trigger It

It is so frustrating when certain people don't listen to you! But it's all the more frustrating when you little man down there decides to stand up, at the most awkward of times and places and wouldn't settle down how much ever you try, before his half an hour is up.

Now you surely must have experienced this thing happening to be it on a date, or even in a meeting with a client or while travelling via public transport, making things extremely embarrassing for you! And this happens, during normal activities when your mind might be free from any sexual thoughts or imaginations. Ever wondered why?

It is usual for a man sometimes to experience erections without any psychological or physical stimulation. These erections are also known as random erections. Although more frequent in teenagers and young adults, men at any age can also experience them. It is common for men across all ages to get such random erections, especially in the morning, also known as the morning wood or nocturnal penile tumescence.

So what causes the same? Usually, an erection occurs when a man sees or thinks of something or someone that is sexually stimulating. When this happens, the brain sends signals to the body whereby the arteries carrying blood to the penis expand, enabling more blood flow to the penile region, resulting in an erection—now coming to random erections, which may happen anytime during the day.

However, they are more frequent during the night and early mornings, hormonal shifts, or brain relaxation and some reflexes like when a person is scared, angry or under some stress, might cause the same. Coming to hormones, your hormone testosterone is one to be blamed for these random erections. Since the level of testosterone in your body fluctuates throughout the day, this also leads to random erections. Furthermore, previous studies have already established a secure link between erections and your testosterone levels.

Nocturnal erections can also take place due to physical stimulation, which your body can sense even when asleep. Like brushing against a pillow or the bedsheet, to which the body reacts with an erection. When we are sleeping, the brain is also relaxing; therefore, it can produce much fewer hormones to suppress erections, especially during sleep hours.

It is perfectly normal for a healthy man to experience around 3 to 5 erections while sleeping, with each lasting around twenty-five to thirty minutes. He can also get several during the day. It's essential to keep in mind that as a man grows older, the frequency of random erections tends to decrease.

Now in case, you do get a random erection, during the day, at an awkward moment or time what can you do about the same? Instead of making things too obvious and embarrassing for yourself and others, here is what you can do to handle the situation:

For a man who is otherwise getting his fair share of random erections but is failing to get aroused on sexual stimulation, it might be a warning sign for future possibilities of ED or erectile dysfunction. Although one odd episode of not being able to get aroused sexually is excellent, which might also happen due to alcohol or fatigue, repeated cases of not being able to gain or maintain an erection firm enough for penetration might be a matter of concern. In that case, it's best to consult your doctor. 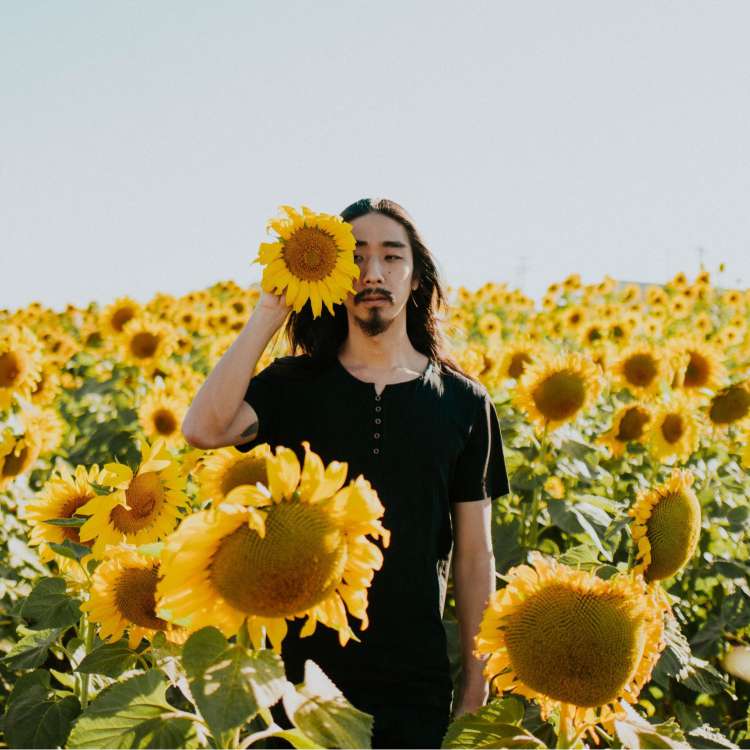 Hormoneserections
No content on this site should ever be used as a substitute for direct medical advice from your doctor or other qualified clinician. The sole purpose of these articles is to provide information about health and wellness. This information is not intended for use in the diagnosis, treatment, cure, or prevention of any disease.
Recent posts 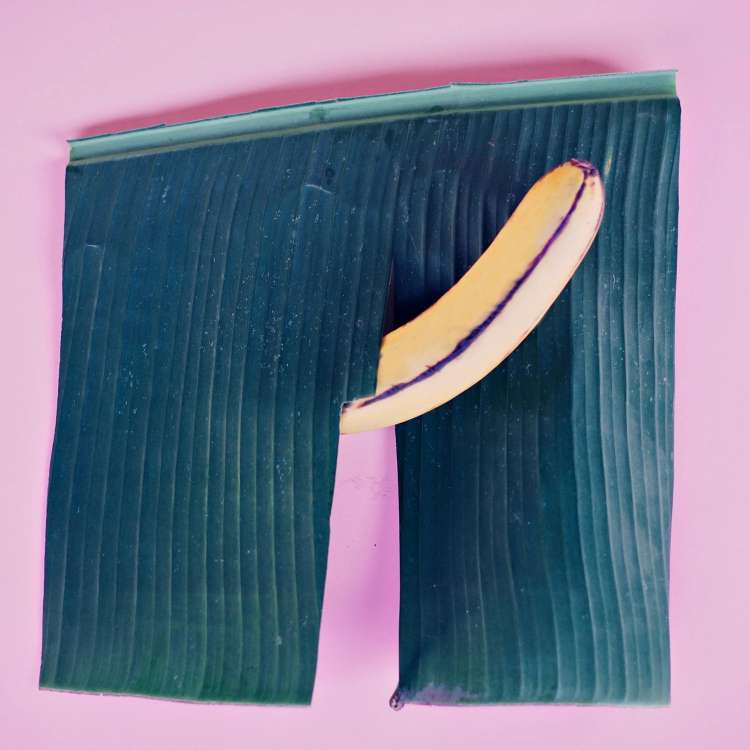 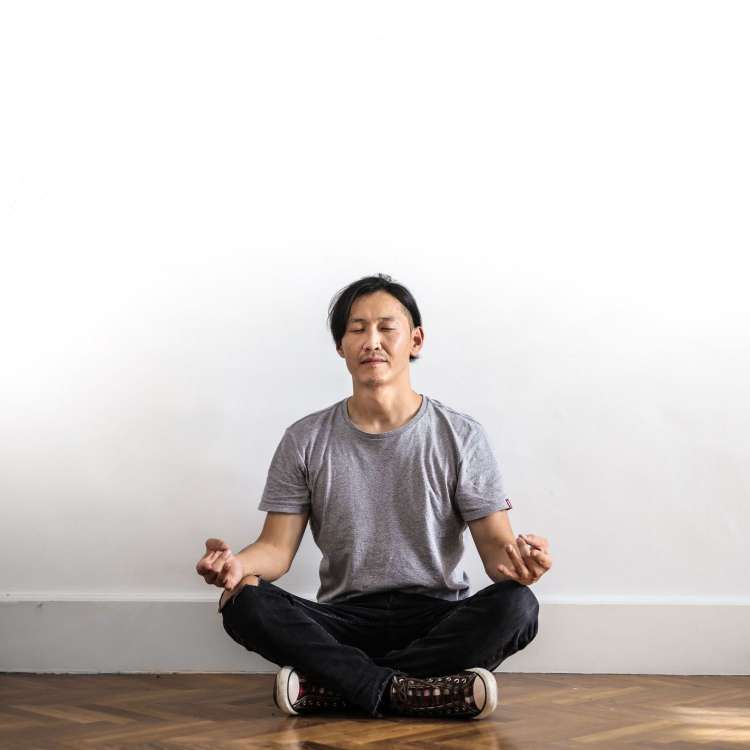 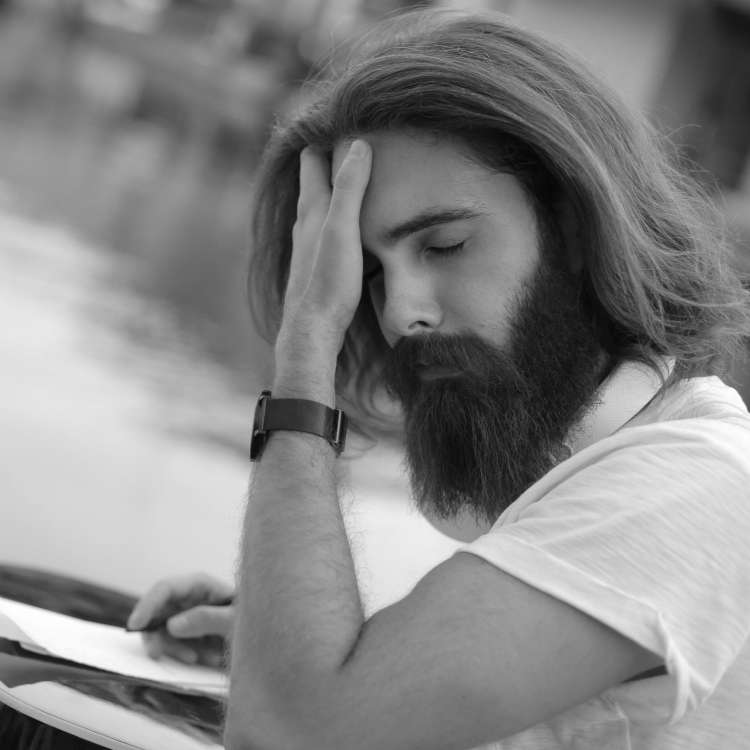 Having a good sex life and a healthy lifestyle is important for everyone. To achieve this, you ne...