This is a million-dollar question that has infused minds with no gender or age bias. Humans seek to understand what drives their pleasure-seeking activities. Men have taken the hot seat in this conversation simply because of the immense social pressure - positive or negative. It’s either a pedestal to uphold, or a limit to crack - the balance is hard to keep up with. Stereotypes on male sex drives - from being sex machines to not being aroused enough - have been a major Google search topic. What is known about the male sex drive?

Here are the 5 things that will probably help understand why it is what it is.

1.    Men don’t have sex on their minds 24/7 A healthy libido is encouraging, and while women, in general, deem romance as an essential factor in love-making, men are capable of romance as well. They may seem to have a stronger ‘want’ for sex - testosterone and all - but it doesn’t mean that’s the entirety of a man’s thought processes.

3.    Men need breaks. Did you know that it’s easier for a woman to have an orgasm back-to-back while men have a refractory period of hours, sometimes days, to worry about? If you’ve heard women talk about how men ‘couldn’t last in bed’ then you know where we are going with this. Biology is biology; men need a break before they’re ready for round two.

4.    Testosterone is a part of the mix. This hormone helps with the development of male sex organs - the correlation with sex drive is obvious. If a man has a low sex drive, one of the reasons may be low testosterone - not becuase he isn’t interested in his partner. 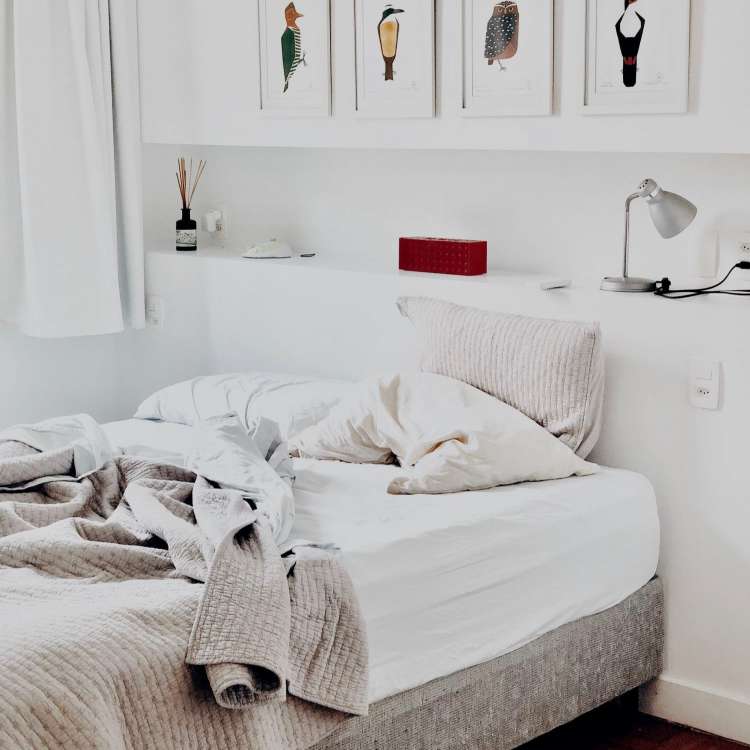 In a recent survey conducted by condom brand Durex, it was found that nearly 74% of the population find sex boring. Amusing? Well, there can be a variety of reasons 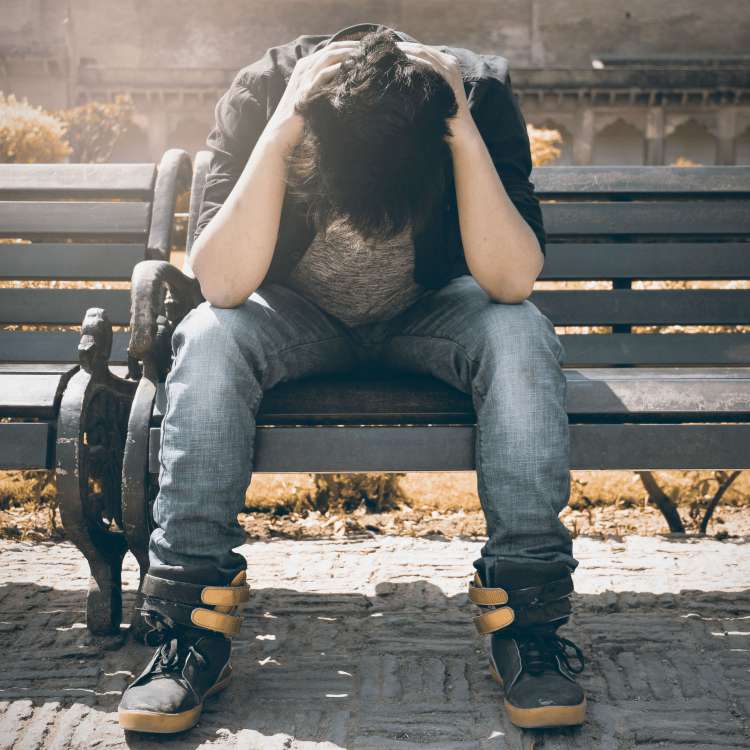 Stress is usually at least one of the causes of most illnesses. Even though it is common knowledge that stress has negative connotations to health, it’s stressful to try