Ah, babies, some of us want them, others would rather wait a while. When you think babies, a pregnant woman is probably one of the images that come to mind. While women glow while they bake the little life inside them, they sacrifice a lot for the health of their unborn child.

With some soon-to-be mamas prone to a lot of complications either by illness or genetics, certain rules of pregnancy have to definitely be followed. Others are simply in place to make sure the child is born healthy. Now, one of those more menial sacrifices would be giving up alcohol - yes, including wine. Most women do this with no second thought, but guys, did you know you’re not off the hook either? Men should not drink if they’re trying to conceive with their partner.

There is a small sitch as well, if you and your significant other are trying for a child, you have to sacrifice beer mugs for milk bottles even before you become a dad. While this may seem like a cruel joke, we have science and its loyal experts that brought forth this revelation to the dads.

A study that was published in the European Journal Of Cardiology revealed that after analyzing fifty-five studies, it was found that men that drink five or more drinks at a time — binge drinkers — were fifty-two per cent more likely to have a child with a congenital heart defect compared to men who did not consume alcohol. It also revealed that mothers who were binge drinkers before they conceived have sixteen per cent increased risk.

It should also be pointed out that while the study did show the above results, the study links binge drinking to the heart defects but there is no proof that there is a causal effect. The results though are shocking enough to realise the binge drinking by parents-to-be does more bad than good.

The author of said study, Dr. Jiabi Qin, of Xiangya School of Public Health, Central South University, Changsha, China, has given clear advice. He says, men should put alcohol on the back burner six months before trying to conceive, while woman should do the same a year before pregnancy.

With the millennials already having young adults jump on the party bandwagon, it’s a hard lifestyle to keep for most. Abstaining from alcohol isn’t impossible but with the reasons behind why most young adults do it, it’s hard to deal with. Stress from school, work or careers, the responsibility of keeping a family alive, providing for parents and children - all of this is sometimes helped with wine at the dinner table every night. It’s understandable to comprehend that it’s hard, but it sure can be done.

We don’t know about you, but science has been the backbone of sustaining generations, so we’re going to believe them on this one. While this may come as a small surprise, we’re sure that replacing beer with water for a few months is worth the tiny bundle of joy at the end of the dark beer-less tunnel. 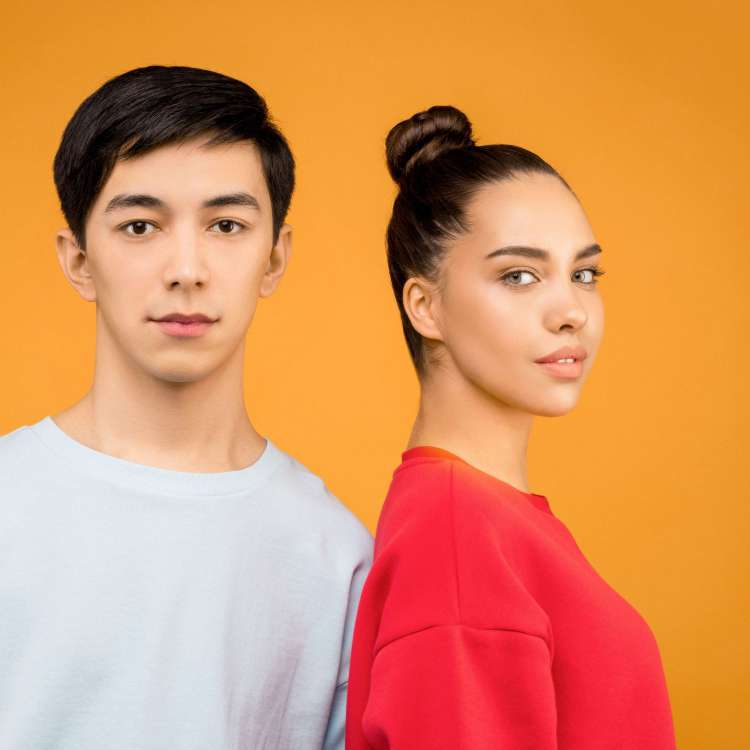 No matter how confident you are in your ability to play the flirting game, we’re sure you’ve come across a time when you wondered what the sexiest thing