Immunity plays a major role in the survival of mankind. Not only does it protect an individual themselves but also prevents the spread of infections to other individuals. As per WHO’s press release, millions of people die every year from infectious diseases. Once Director-General of WHO, Dr Hiroshi Nakajima, said in a report that, "We are standing on the brink of a global crisis in infectious diseases. No country is safe from them. No country can any longer afford to ignore their threat." Nothing is as evident in the present situation. There are almost 30 new diseases that have emerged in the past 20 years, some of them significantly impacting daily life. To define immunity in layman’s term, it is the basic defence mechanism against foreign particles that enter ones body.

Immunity is of two types: something that is present in our genes or is hereditary, called innate immunity and another type is the one that we develop over time, thorough exposure and vaccines, called adaptive immunity. Innate immunity is the first line of defense to any particle or pathogen that enters the body, if it identifies it as foreign it is destroyed. But sometimes, with new viruses and other pathogens, this line of defense fails and infections occur. If the person survives these infections, they develop memory and adaptive immunity through its exposure which further prevents their recurrence.

With the advancement in science and technology, genetic studies have revealed that women have stronger innate immunity because of the presence of two ‘X’ genes, while men possess only one of that gene. Besides, genetic makeup, men tend to have poor lifestyle habits when compared with women. Men tend to smoke more as compared to women, and are said to wash their hands less whilst mainly being involved with outdoor work. Hence, this makes them more susceptible to infections.

Did You Know That Shilajit and Ashwagandha are 20X More Effective In Increasing Stamina?

Human reports from the COVID-19 pandemic also reported that there is a slightly high incidence of disease in men (56%) as compared to women (44%). Increase of stress also hampers the immune system. It becomes vital that people have an optimal, strong immune system to face such situations.

Taking into consideration the effectiveness of Ayurveda and validation from modern science, Misters.in has now introduced the Immunity booster for Men. Immunity Booster for Men features 5 such amazing ayurvedic ingredients which provide strength to the body, helping boost immunity to better fight infections or pathogens. The ingredients are Amla, Ashwagandha, Neem, Giloy and Shilajit. Primarily all these ingredients have a high nutritive value which fulfils your body’s requirement to fight infections. All of these ingredients have been extensively studied for immune-enhancing capabilities.

Amla and Ashwagandha being an abundant source of Vitamin C, and Shiljit as being packed with zinc, Vitamin B, E and 85 different minerals, help in rebuilding and strengthening the immune system. Giloy has been extensively studied and Ayurvedic formulations containing Giloy have been patented to use as protective measures from various viral and bacterial infections.

Neem is a well-known antimicrobial agent stimulating the immune system and immune cells to increase activity, giving it the optimum boost.

Moreover, Neem, Ashwagandha and Giloy have been studied for their actions on anxiety and stress. When life is so busy and uncertain, stress tends to develop, thus, impacting the immune system negatively. Misters.in Immunity Booster for men has an Ayurvedic ingredient potent score (AIPS) of 3.91. If compared to other marketed products like Himalaya immunity wellness with a score of 1 and Baidyanath Guduchayadi Ghan Score of 2.48, it stands relatively high up. Misters.in Immunity booster for men also has a Scientific research score of 3.548 out of 5, making this product more trustworthy! Click here. 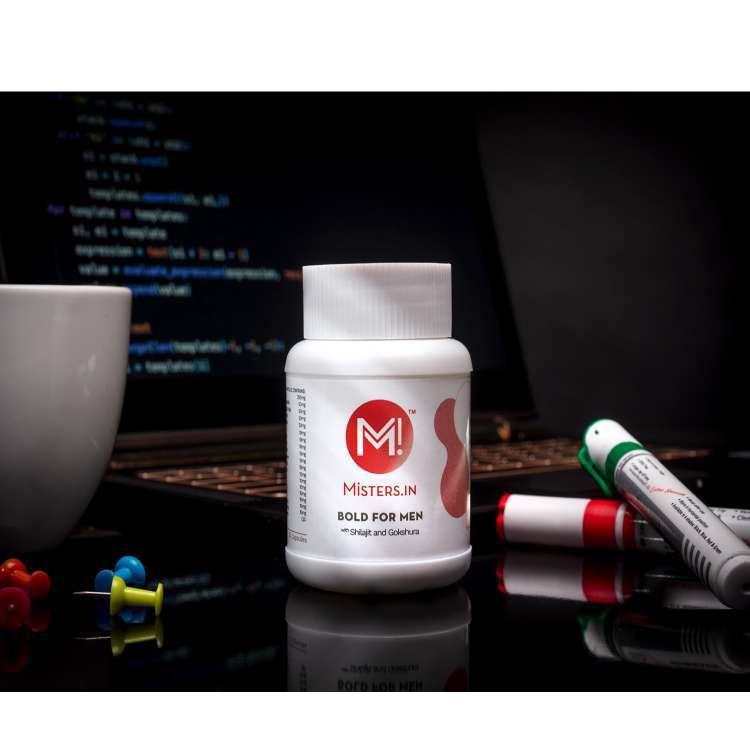 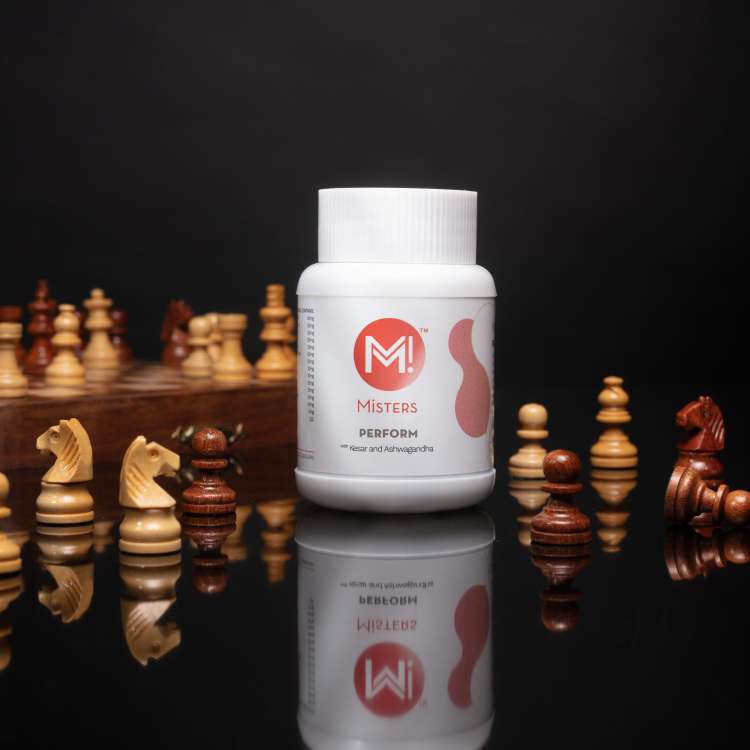