Available data and statistics say that over 50 percent of men face some form of male-pattern baldness by the time they reach 50 years of age. If this got you pondering about your chances of going bald, then let me tell you that hair thinning or baldness happens for a varied number of reasons. And if the new research is anything to go by, then your height itself can be the reason for your hair loss! Yes, the recent study undertaken by the University of Bonn indicates that height is associated with male pattern baldness. It further reveals that short men are under increased risk of turning permanently bald.

The study was conducted with 20,000 men from seven different countries, including 11,000 with premature baldness and nearly 12,000 others who did not have any instance of hair loss. The scientists who carried out the research investigated the genetic material of all these men, and their findings, which have now been published in Nature Communications, say that premature hair loss is associated with numerous physical characteristics and illnesses.

It is now a well-known fact that men with premature hair loss are prone to cardiac diseases and also to prostate cancer. The latest genetic data establish possibilities of further links to many more characteristics features, diseases, and ailments.

According to the human geneticist at the University of Bonn and the lead author of the study, Dr. Stefanie Heilmann-Heimbach, the participating scientists were successful in recognizing 63 alterations in the human genome that enhance the probability of premature hair loss. "Some of these alterations were also found in connection with other characteristics and illnesses, such as reduced body size, earlier occurrence of puberty, and various cancers." She writes in the published report.

The genetic findings of the study have now confirmed a connection between hair loss and the increased possibility of prostate cancer. However, the study states that the connection of hair loss with heart disease is even more complicated as genes reducing such risk were found coexisting with those that add to the danger.

Connections to light skin colour and higher bone density were also seen in the study, and according to Prof. Markus Nöthen, Director of the Institute of Human Genetics at the University of Bonn, these links might signify that men who experience hair loss are more capable able of utilizing sunlight for synthesizing vitamin D. He further feels that the findings can also clarify why most white men lose hair ahead of time.

Additionally, this study also provides fresh perceptions about the biological grounds of hair loss by recognizing the genes that play a part in it. It is now known that immune and fat cells located in the scalp are clearly responsible for hair loss, together with the cells of hair follicles.

However, one limitation of the research is that it could only partially detect which molecular mechanisms work behind connecting premature hair loss with other ailments. In the future, scientists aspire to interpret the connections and the pointer paths in a more detailed manner. What the scientists found interesting is that hair loss instead of being an isolated phenomenon is actually related to other traits and features in men. That said, the researchers also believe that men suffering from premature hair loss need not agonize over it much as the chances of illness are very faintly increased. 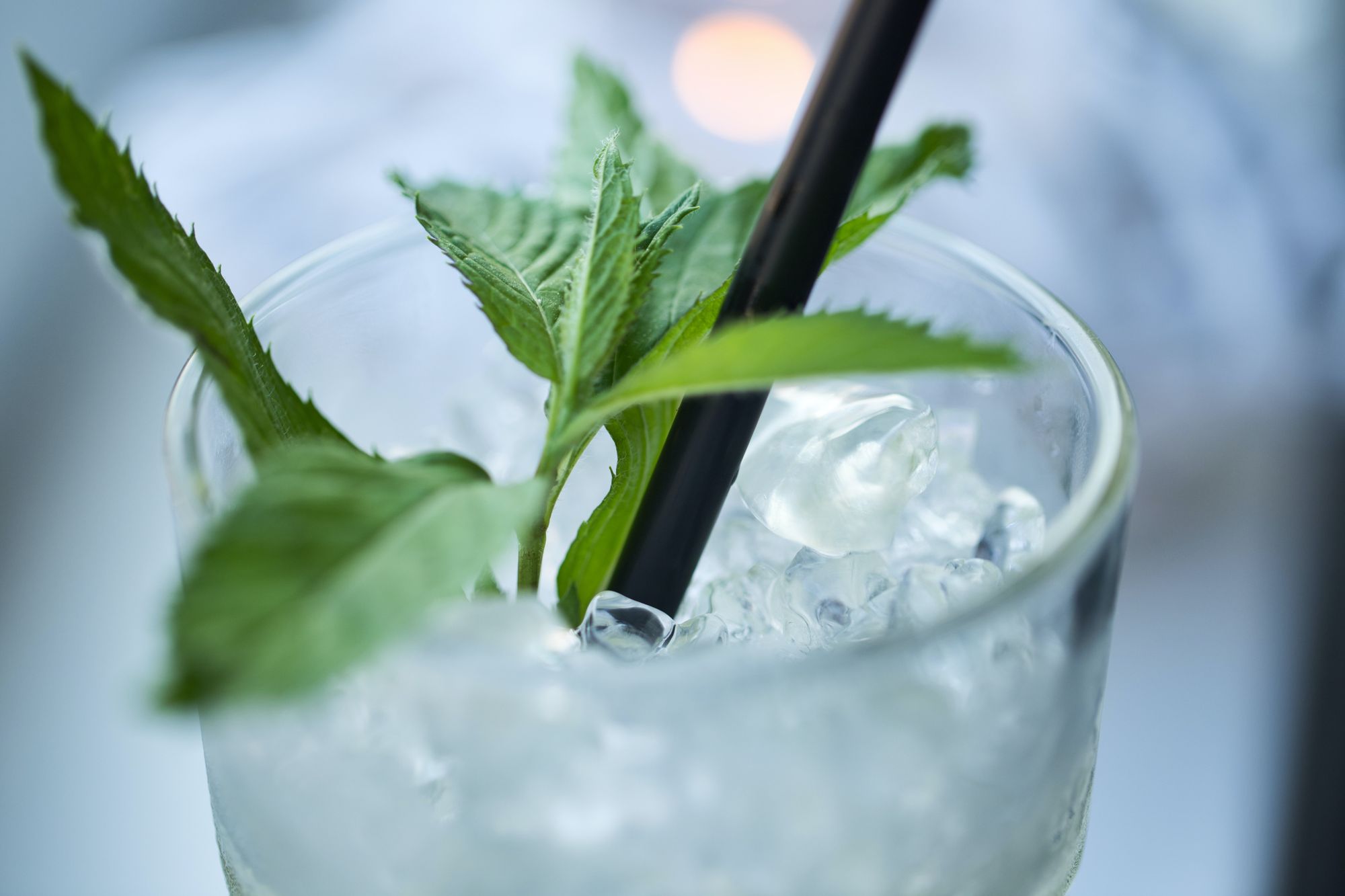 After a long and back-breaking day at work, who doesn’t like to come back home and have a drink or two? It’s pretty relaxing after all! But if 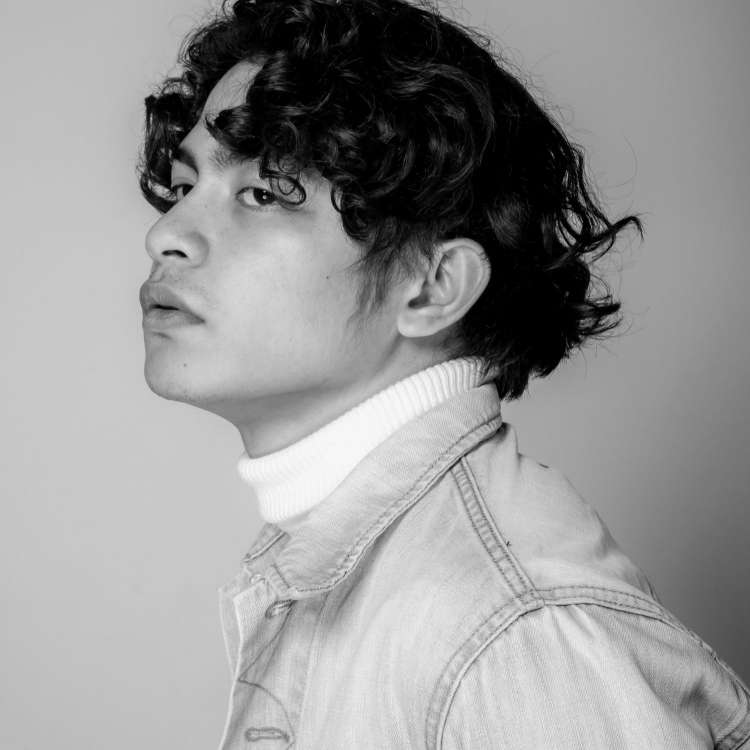 Alright, folks, it’s time to dive right in! You’ve obviously heard of “iron.” To many, its an essential mineral that can be obtained through eating specific foods, and