After a long and back-breaking day at work, who doesn’t like to come back home and have a drink or two? It’s pretty relaxing after all! But if you are the one who just can't limit his drinks to a few a week, then mister here are some upcoming severe troubles you have to look out for, especially when it comes to fertility! Also, irrespective of the fact whether you prefer Vodka, Whiskey, Rum, or beer, the side effects would almost be similar, so be careful of not what you choose to drink, but how much.

Most men think there is a deep relationship between pregnancy and drinking when it comes to your partners. You would make sure that she avoids those drinks once you guys start planning the baby and definitely when the baby is in the manufacturing process! This is also the right thing to do because alcohol consumption by your partner during ‘trying to conceive days,’ not only lowers her chances of conceiving but also drinking during pregnancy can lead to serious health issues for the baby like fetal alcohol spectrum disorders. But were you aware that not only your partner’s but even your alcohol consumption may reduce conception chances drastically by interfering with your hormones and sperm quality? Well yes, mister, this is true.

Recent studies have linked heavy drinking, consistent drinking and binge drinking to male fertility, including sperm quality, quantity, and your hormones. Here are a few ways in which excessive intake of alcohol, reversely affects your male fertility:

Click here to regain your JOSH, vitality and strength in bed.

Also, as per a new study, not only excessive intake of alcohol but even moderate intake of alcohol (five units a week), can lead to lower sperm count in otherwise healthy men. For this study, 1221 Danish men between the ages of 18 - 28 were assessed. The assessment was based on a few parameters like the quantity of alcohol consumed in the previous week, in the last month, the number of episodes of binge-drinking (5 units or more in a single sitting), and whether they had been drunk in the previous month or the last week.

For the assessment, the semen and blood samples were taken, which would help the researchers to check for the quality of sperm as well as hormones. As per the data submitted, the average number of units that the men drank in the previous week was 11, and almost 60% of the men said they had been drunk more than twice during the period.

Although the effects were even noticed in men who drank even five units a week, the results were most evident in men who drank 25 units or more in a week. For those men who drank 40 units or more in a week, their sperm count was not only thirty-three percent lower, but also the proportion of normal-looking sperm was around fifty percent lower! With all its limitations, this study pointed towards one thing, that young men to prevent infertility and other sexual dtysfunctioning, should definitely stay clear of habitual drinking because even if the effects are reversible, it takes almost three months for sperm production to normalise and become healthy, even after one quits drinking completely. 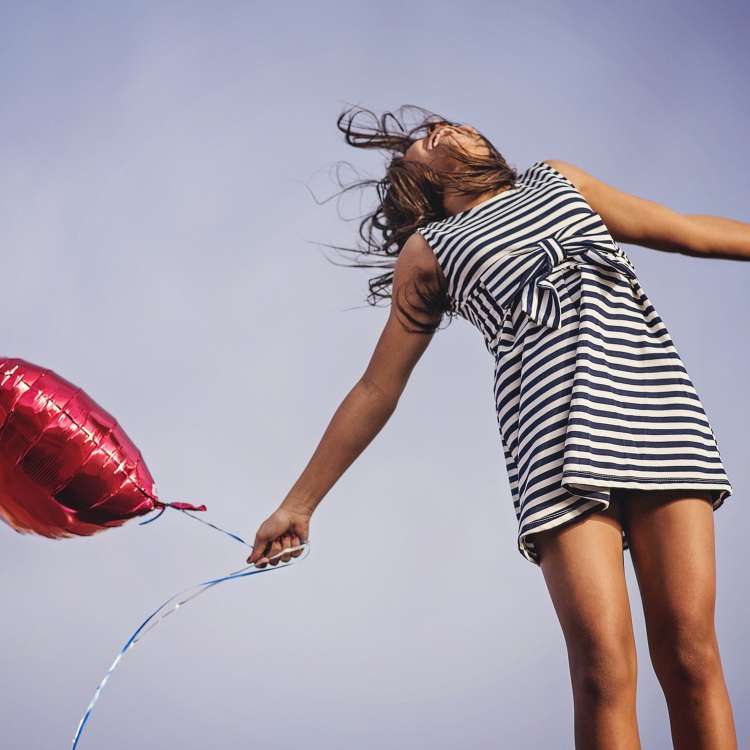 Sex might be a three-letter word, but it is powerful enough to take anyone to heaven, especially if it is done correctly. Imagine a situation wherein you are with your 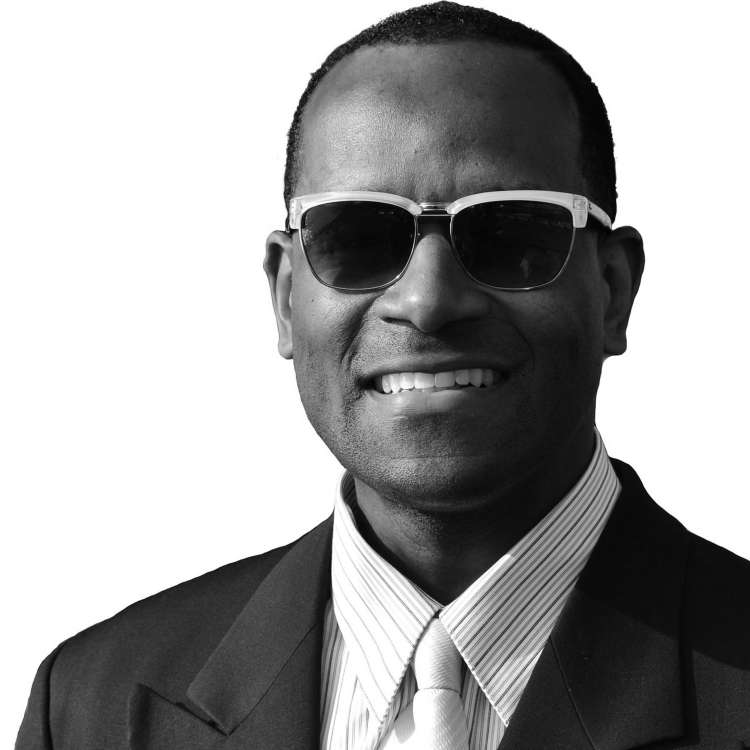 Available data and statistics say that over 50 percent of men face some form of male-pattern baldness by the time they reach 50 years of age. If this got you