As per the most extensive study done to date on genetics and same-sex sexual behaviour, it was found that sexual orientation is complicated and cannot be explained by a single gene. The result of this study which was published in the journal of science points to the fact that a number of genetic variants play a role in the probability that a person will engage in same-sex sexual activity and that no single gay gene either exists or is responsible for the same.

This research, which was conducted on half a million people from the United States and the United Kingdom, said that around 25% of sexual behaviours could be determined by genes and the rest being influenced by environmental and cultural factors. As per Melinda Mills, a sociologist at the University of Oxford, although the findings of this study are reliable, the results are not representative of the overall population. This is because the lion’s share of genomes was taken from the UK biobank research program and 23andMe based in California, making them from a particular ancestry. While around 4,00,000 samples were from the UK in which the age of the participants was between 40 years and 70 years, around 70,000 samples were taken from 23andMe, in which the age of the participants was at an average 51 years. So the high age of the participants was also another factor to consider.

The question for the survey, which was as asked by UK Biobank, was ‘have you ever had sexual intercourse with someone of the same sex?” and 23andMe also asked a similar question. For those who answered yes, it was found that five genetic markers were significantly associated with the same. Of these markers, two were specific to men, one to women and another two was common for men and women. While one of the variants were genes associated with male pattern balding (showing a link to testosterone), another was associated with smell linked to sexual attraction. While genetics could only explain 8% to 25% of such sexual behaviour, the rest were attributed to influence by environmental factors which extended from hormone exposure in the womb to social influences later on in life.

But as per researchers, a significant drawback of this study could be the fact that any person who had single same-sex sexual experience was counted as non-heterosexual. In reality, a single same-sex sexual encounter might also be just out of curiosity or wanting to get to know what they like, that is getting to know themselves better. Instead, along with behavioural questions if questions were asked on attraction like who do they feel more attracted to, might have made the findings of the research more solid.

With all its shortcomings, as per Benjamin Neale, one of the study authors and a geneticist, this study shows that diversity is not only a natural part of our experience, it is a natural part of what we see in genetics. He also feels that the evidence from this study should be used to advance civil rights and equality for the LBGT community.

This study, being sensitive and thorny due to the topic that was researching on, had its fair share of criticism. For example, as per Joe Witty, who is a postdoctoral researcher at the Broad Institute, he fails to see motivations behind a genome-wide association study for non-heterosexual behaviour. He also fails to see a compelling argument as per which this study’s potential benefits would outweigh its potential harm. Similarly, Steven Reily, who is a geneticist and postdoctoral researcher, has expressed his disagreement on publishing the findings of the study saying that the results could easily be misconstrued since especially we don’t live in a world without any discrimination.

But then again, outside LGBT groups that were consulted, didn’t seem too strongly concerned about the study and its findings. As per Zeke Strokes, who is the chief program officer at GLAAD, People who are LGBTQ already know that their identity is sort of complicated, but for science to sort of bear that out is a positive thing in itself. 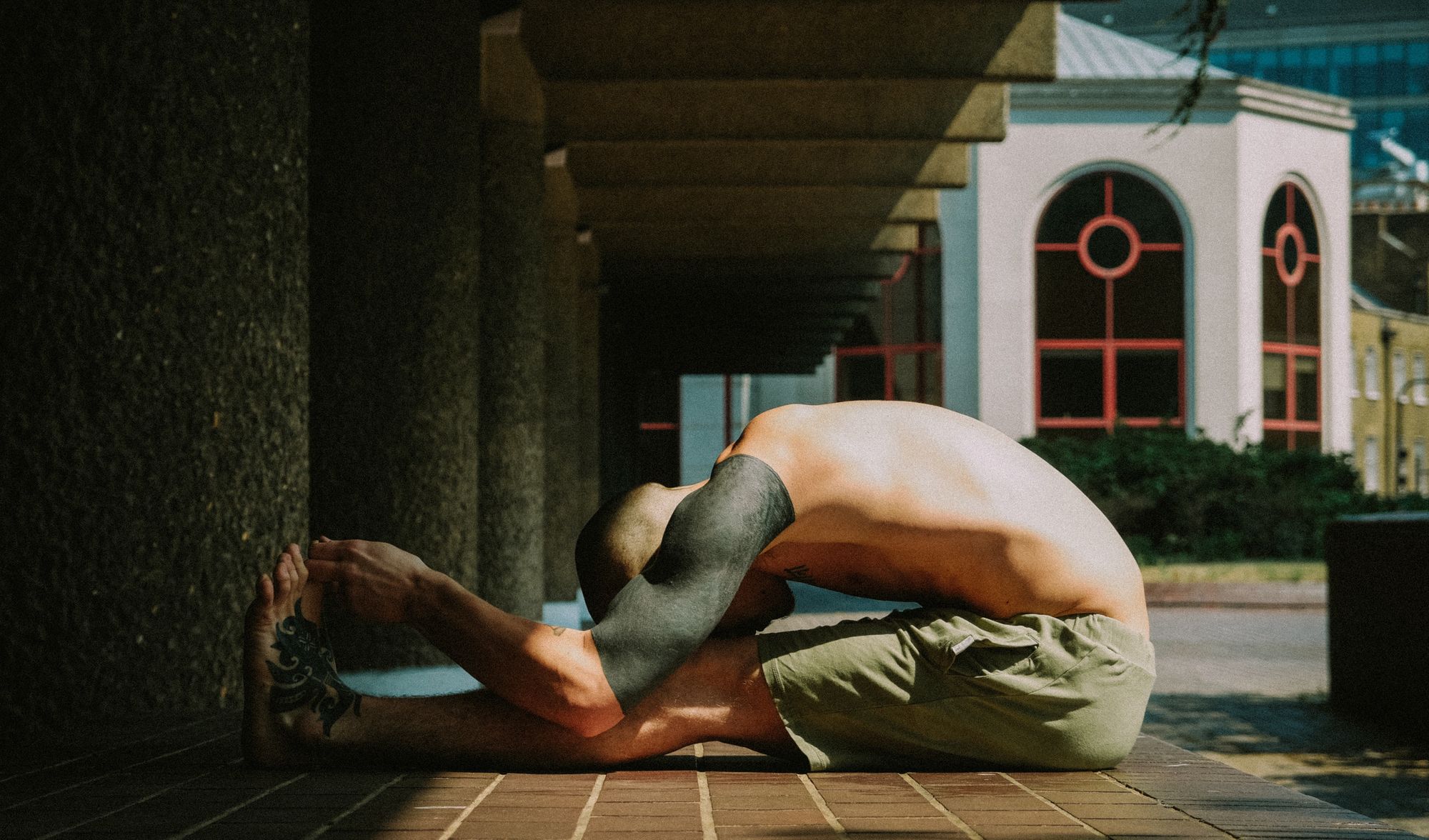 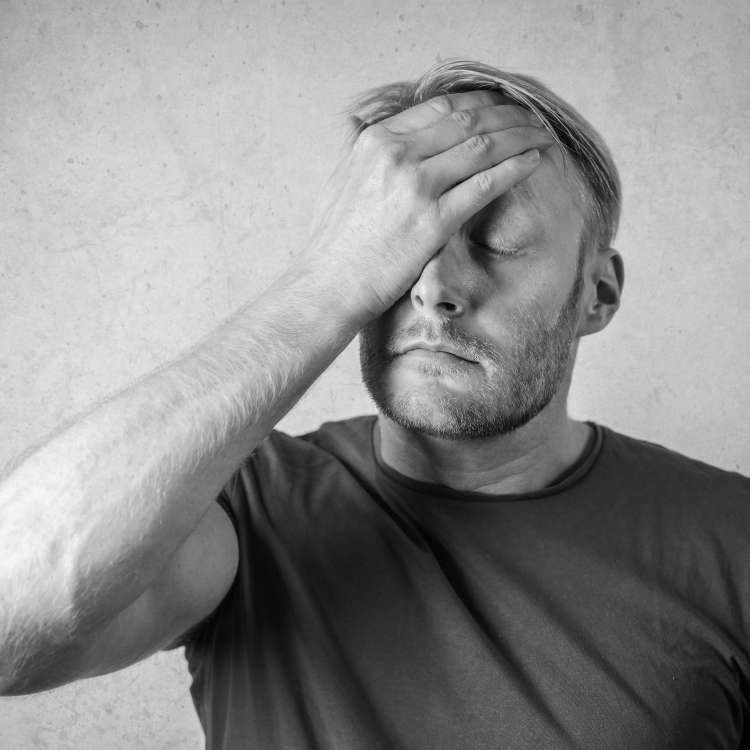