It's no joke playing for your country at the Olympics. Imagine the anxiety the tension, apprehension, the expectations that a player feels while playing? With the small beads of sweat breaking over, one can only imagine the level of performance anxiety that each and every player goes through. But can you imagine something that causes performance anxiety even more severe than this? Something that breaks a man down to the core, ripping apart his every inch of confidence and hope? If you can’t then here is a story that will make many come face to face with an unspoken truth of life.

Olympic medal winner Jason Rogers, was only in high school when he first felt crushed under humiliation and embarrassment during his first time with his girlfriend from high school. Can you imagine the plight of an eighteen-year-old who is unable to get an erection time and again in front of the girl whom he loves? Ultimately he had to tell his girl “it’s not you, is me”. But unfortunately, his plight didn’t end here. It was just the beginning of the failed sexual encounters that he started facing. But he was one of the few who after years of struggle, transformed his weakness into his strengthen, by deciding to speak up about his experiences and extending a helping hand to many suffering like this. Today he is a confident 36 years old, happily married.

But unfortunately, the term Erectile Dysfunction (ED) is still considered a taboo amongst many men. Around 50% of men who suffer from erectile dysfunction hesitate in discussing the same with their closest friends and of the many who do, some regret sharing it due to the lukewarm response or the inevitable eagerness to cut short the topic. Although in some cases the root of the problem can be medical, in most the cases it’s seen to be psychological, where anxiety, guilt shame ends up in making the entire thing a seeded cycle.

So for Jason Rogers the journey wasn’t smooth either. Slowly the failures and insecurities from his sexual dysfunction started affecting his performance in sports as well. His first defeat happened in a big way in the 2004 Olympics. He has said moments before the game, the stress from his sexual functioning had got a grip on his mind. And the failure just made him feel as miserable as he did in bed, each and every time. But then there was a turning moment where he decided to fight back.

Jason had an open heart to heart talk with his dad. He took psychological counselling and decided his achievements are not to be marked by his failure in bed. Soon in the 2008 Olympics held in Beijing, his team won the silver medal for the country. Overnight he became a big public figure with crores of fans. But what set him apart was his will and determination to fight the worst. He encourages everyone who is going or gone through a phase like him, to not take sexual dysfunctioning as a taboo. Never let it overpower you. Instead, take as much help as required and fight it back. 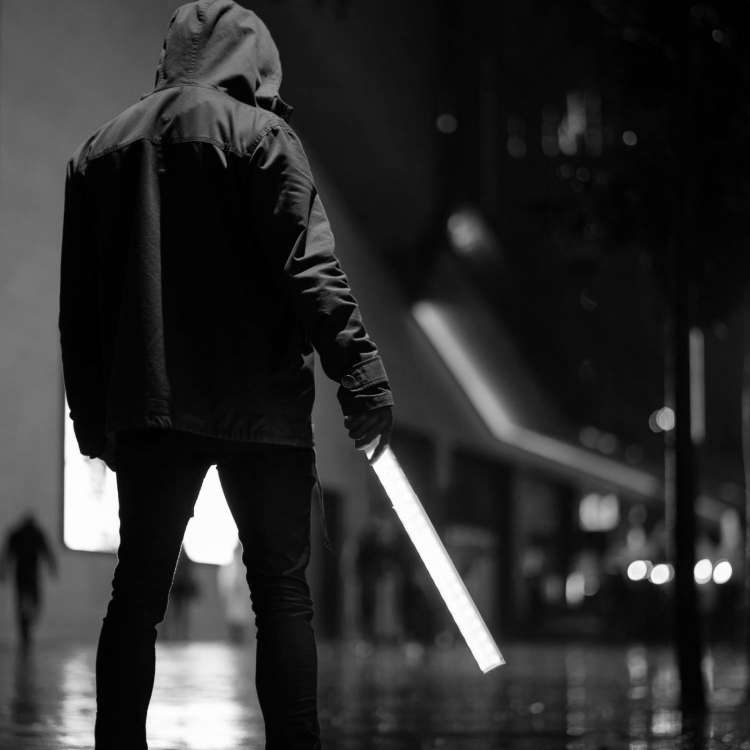 Men can be notoriously inaccurate in estimating their time during the performance that truly satisfies them, Premature Ejaculation (PE) can become unsettling when you do not find yourself fulfilling your 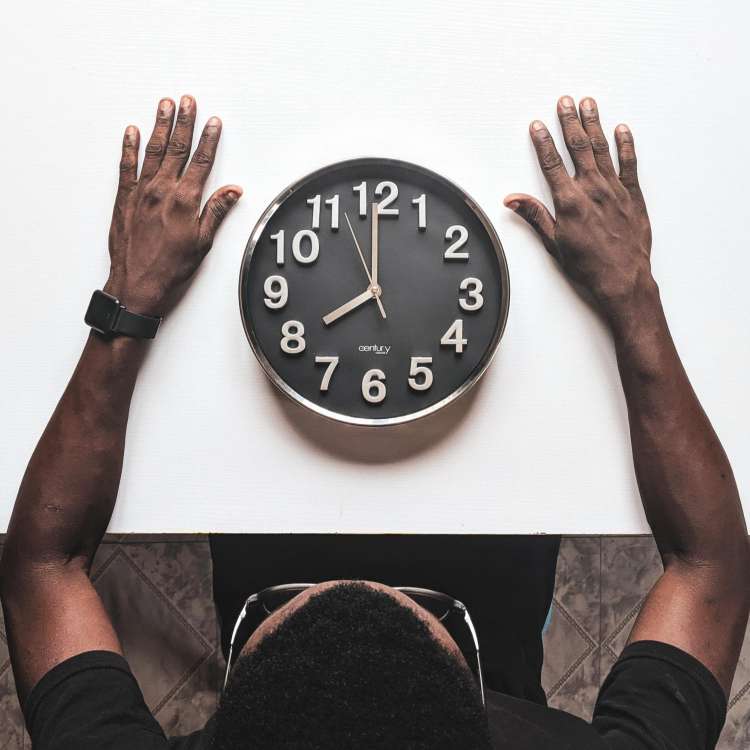 Premature ejaculation, be it primary (PE) (lifelong) or secondary (acquired) is the most widespread male sexual dysfunction and affects nearly 20–30 percent of men at some point in life.