Premature ejaculation, be it primary (PE) (lifelong) or secondary (acquired) is the most widespread male sexual dysfunction and affects nearly 20–30 percent of men at some point in life. The syndrome is not age dependent and causes may vary from erectile or thyroid dysfunction to psychological or relationship problems.

A plethora of remedies are available for treatment of PE including pills, ayurvedic cure, home based therapies et al. In this blog we will deal with the role of phosphodiesterase type 5 inhibitors in the management of premature ejaculation.

The usage of PDE5-i's actually started with the understanding that PE co-exists with ED. The medication was done either solely with PDE5-i's or together with certain serotonin reuptake inhibitors (SSRIs) for treating ejaculatory disorders. The study of the disordered physiological processes causing PE says the condition may be neuro-biogenic or psychogenic. Experts feel, though psychological causes lead to PE in most cases, treatment of PE through drugs can remarkably alter IELT as well as post-ejaculatory refractory time. Such therapies being highly reliant on neurotransmitters, like serotonin, noradrenaline and dopamine, PDE5-i's were used in PE cure. When used with serotonin-selective reuptake inhibitors (SSRIs) or noradrenergic drugs, PDE5-i's have shown positive results in improving IELT.

Extending the time-period of erection is the underlying principle of treating PE through PDE5-i's. Many research results have established connection between duration of erection and IELT and concluded that one is directly proportional to the other. Hence, doctors now believe that PDE5-i's benefit on PE is by means of increasing the duration of erection.

Studies investigating usefulness PDE5-i's in PE cure have also repeatedly revealed its advantage over other remedies, including topical creams, especially in terms of increasing IELT without any alarming side effects.  However, these studies were mostly open-label trials, sans placebo support. Moreover, the studies were done with those having secondary PE, resulting from untreated ED. This is why doctors and scientists are sceptic about the data collected from such inefficiently performed studies of PDE5-i's.

Currently regular use of unlicensed SSRIs is widespread in medical practice, even though it has side effects like delaying ejaculation, dry mouth, queasiness, sleepiness and lack of libido. In comparison, PDE5-i's have less harsh and short-lived side effects while prolonging erections. Other than prolonging erection PDE5-i's can also cure PE by working centrally, through the effect on the nitric oxide/cyclic guanosine monophosphate pathway; peripherally by causing relaxation of smooth muscle in the vas deferens, seminal vesicles, prostate, and urethra and inhibition of adrenergic transmission; or locally by inducing peripheral analgesia. This is why physicians highly recommend PDE5-i's PE (secondary) cure.

That said, the most recently concluded clinically controlled tests indicate varying efficiency among different PDE5-i’s while treating PE. In reality, effectiveness of sildenafil and tadalafil were found to be inadequate while more selective vardenafil proved to be a very capable element.

The sad part is PDE5-i's are yet to be approved by the governments as prescribed drugs for PE cure, hence have to be procured without licence. If you are planning to for such drugs, do maintain proper caution regarding its authenticity and effectiveness. 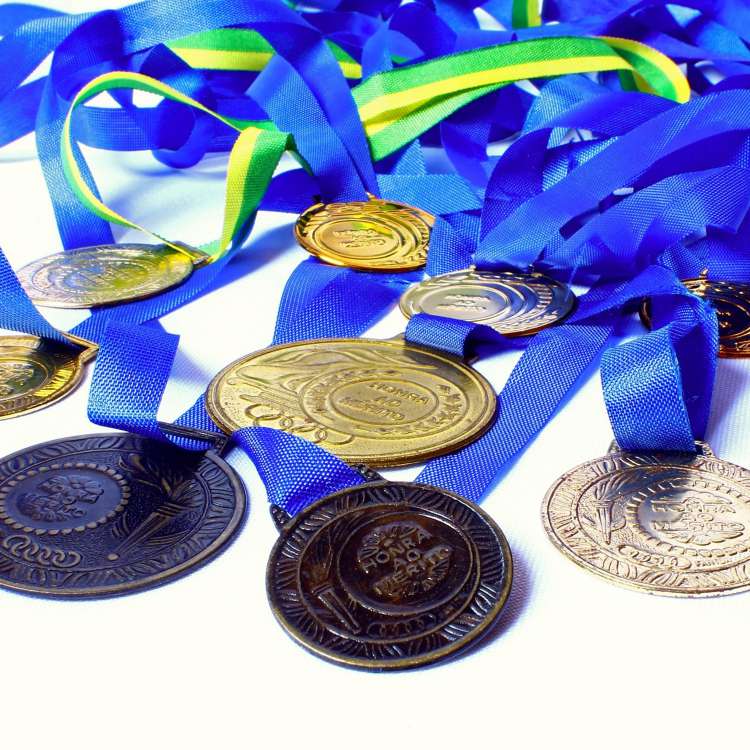 It's no joke playing for your country at the Olympics. Imagine the anxiety the tension, apprehension, the expectations that a player feels while playing? With the small beads of sweat

If you are having problems in your natural sex drive, it would not be a good idea to ignore this problem. But, before taking any sort of harmful medications, you