Sometimes the calm replaces the storm in the bedroom! So, in order not to fall asleep on your past sexual performances, it is good to help yourself a little bit from time to time. This is where aphrodisiacs come in. But what do you mean by aphrodisiacs?

Myths for some, a real magic potion for others, aphrodisiacs are above all foods that have physical virtues. So, you can snack on two or three little things and later benefit from the effects that boost your sexual desire. There are hundreds of products well known for their aphrodisiac quality, or for their ability to act as sexual enhancers. Aphrodisiacs include food, drink, smells, herbs, and other substances that increase libido.

An aphrodisiac is a substance that increases sexual desire or tones up libido. An aphrodisiac is sexually stimulating by raising the level of dopamine in the central nervous system, such as testosterone. There are basically three types of substances: drugs, hormones or other substances like plants.

The aphrodisiacs are known since ancient times to boost sexual desire and enhance sexual performance. They can be of plant or chemical origin and take the form of food or medicine. They work equally well on men and women and can facilitate or increase erection and help to have a more intense orgasm.

Aphrodisiac foods are certainly not a modern invention. Their origin can be traced back to the ancient cultures of Egyptian, Greek, Roman and even Ayurveda.

Ever wondered how the name came to be?

Meaning and origin of Aphrodisiacs as per Greek Mythology

One fine day, Uranus’ (Heaven) wife and children turned against him, considering him not quite a nice man. Not only was he recognized as a bad husband but also a harsh father. Hence, one fine day his wife Gaia (Earth) sent her youngest son Cronus with explicit instructions to do away with Uranus. Cronus, long disgusted with his father’s attitude, cut off Uranus’s genitals before throwing him off of heaven. The blood from the genitals fell into the sea causing foam. And from this foam (aphros) was born, considered the beautiful Aphrodite.

She was blown to the island of Cyprus accompanied by Love and Desire. Once she landed, she was escorted by the Horai (Seasons), attired in fine robes to Mount Olympus. Considered as the Greek Goddess of love, beauty, pleasure, passion, and reproduction, Aphrodite was not immune to these herself. Throughout history, Aphrodite is known to be promiscuous, having many affairs with both gods and humans. In relation, she was the unfaithful wife of Hephaestus- the ugly and lame God of the Forge.

Aphrodisiacs and their meaning according to Ayurveda

Greek mythology is not the only past that aphrodisiacs can boast of. The Indian discipline and system of Ayurveda has an exceedingly dense, long history of utilization of nature-based, plant-derived aphrodisiacs. Though there is no stunning goddess Aphrodite here, symbolism of some kind does appear in Indian Ayurvedic texts when referring to aphrodisiacs. The horse denotes great virility, power and sexual performance here, and men are expected to be like one in bed.

Vajikarna or aphrodisiacal herbs and plants have specific functions to promote the output of Sukra or semen from the body. Therefore, aphrodisiacs aim to fulfill the primary functions of making males capable of sustained intercourse, enhancing their strength, vigour and performance, having therapeutic benefits and increasing their reproductive capabilities.

Wow. seems like a lot of pressure on one department. And even then Ayurvedic aphrodisiacs have taken the challenge head on and since long, made a place for themselves as viable treatment options for conditions like erectile dysfunction, premature ejaculation, loss of libido and low levels of testosterone among men. Moreover, they have much of a bearing on the health of future progeny and increasing sexual capacity. Not just this, Vajikarna pathways also act as Rasayans or rejuvenators and revitalizers that provide the body with its much-needed equilibrium and balance.

Aphrodisiacs can range from a variety of plants, food, and manufactured chemicals. While some aphrodisiacs target the mind, some target body parts. For example, some substances lower the inhibitions of the mind, creating the desire to have sex. Likewise, some substances increase blood flow to the genitals, harbour in strong feelings of sexual desire. Sometimes, even thinking of a substance as an aphrodisiac, makes it function like one. Interesting isn't it?

Historically, it was believed that anything that resembles a sex organ, possessed the properties of an aphrodisiac. So we had people killing rhinos because their horns resembled an erect penis. Vegetables like carrots, cucumbers, and asparagus' were part of this list too. Individuals also believed any animal that was macho and had a high reproductive drive to be an aphrodisiac. So rabbits, tigers, bulls, and goats- known for being virile and prolific reproducers- were targeted for their sex organs which were then consumed to enhance human sexual performance. These anecdotes can be safely dismissed as aphrodisiacal myths.

The process of human reproductive physiology is manifold, involving parasympathetic impulses being passed through the sacral region of the spinal cord, through pelvic nerves in the case of a penile erection. the compound of Nitric oxide has a huge role to play here as well, especially relaxing arteries of the penis to make way for healthy circulation of blood, necessary to obtain and maintain an erection. Why is all of this necessary to mention while conversing about aphrodisiacs? Vajikarna drugs, of which there exist many types, are known to impact spermatogenesis, ejaculation and libido or sexual desire, positively. To delve more into what Vajikarna or Vajikaran therapy is and its benefits, visit us here.

For example, the saponin content in ginseng is known to relax blood vessels that may further contribute to reducing fatigue and lowering blood pressure.

A plant native to Asia and North America, Ginseng is recognized as a popular aphrodisiac and which you can feel free to read about on this page.

For other popular examples of aphrodisiacs, you need not go far, I assure you. Good ol' milk, black gram and other dal used in Indian diets also effectively aid male sexual functioning.

Misters has, in the past, collaborated with numerous Ayurvedic experts to bring you medically approved and trusted information on easily accessible, cost effective aphrodisiacs that can be found in the daily Indian diet. To know what Dr. Nikita has to say about the same, head on over to the Youtube channel but only after watching the full video posted below of course!

Adding aphrodisiacs to your diet means an enhanced sex drive and energy. Here are some foods that can help:

With an extremely long history of utilization, the meaning of aphrodisiacs has changed from just a supporter to herbs that can actually target the root cause of the condition and not symptoms alone.  Aphrodisiacs and their usage has only been increasing with more and more Misters realizing their potential to not only correct sexual dysfunctions, but also alleviate stress and anxiety, providing a fuller life!

Remember that sex is enhanced when your body and mind work in tandem. And that there's always a little room for anything that stimulates your body and mind, creating pleasure and arousal in you or your partner, to be termed and used as an aphrodisiac.

However, be aware that if you have serious libido disorders or even erectile dysfunction, it is best to consult a doctor to discuss it. 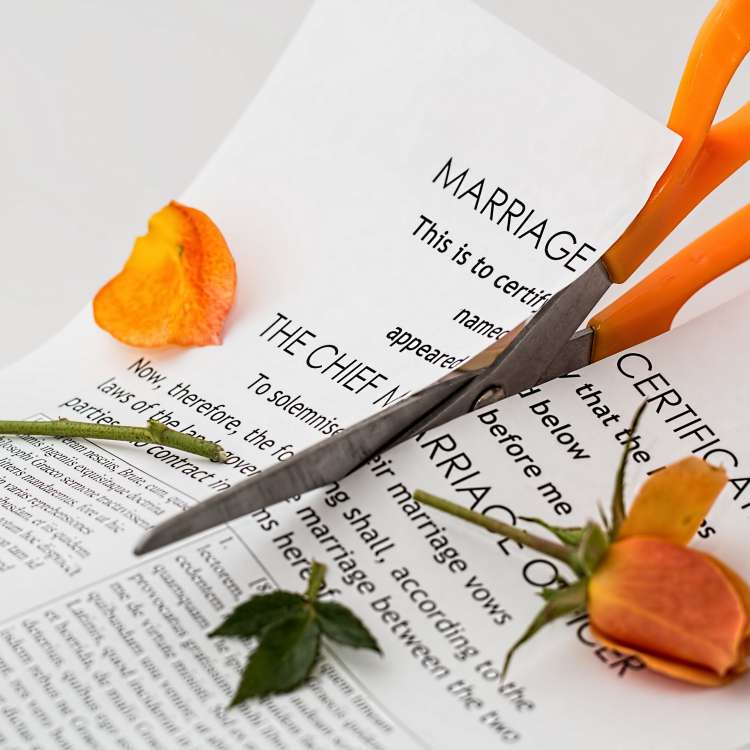 Many men do have issues with sex after divorce. Most may not even want to speak about it. This is poles apart from the general thought process of people, that 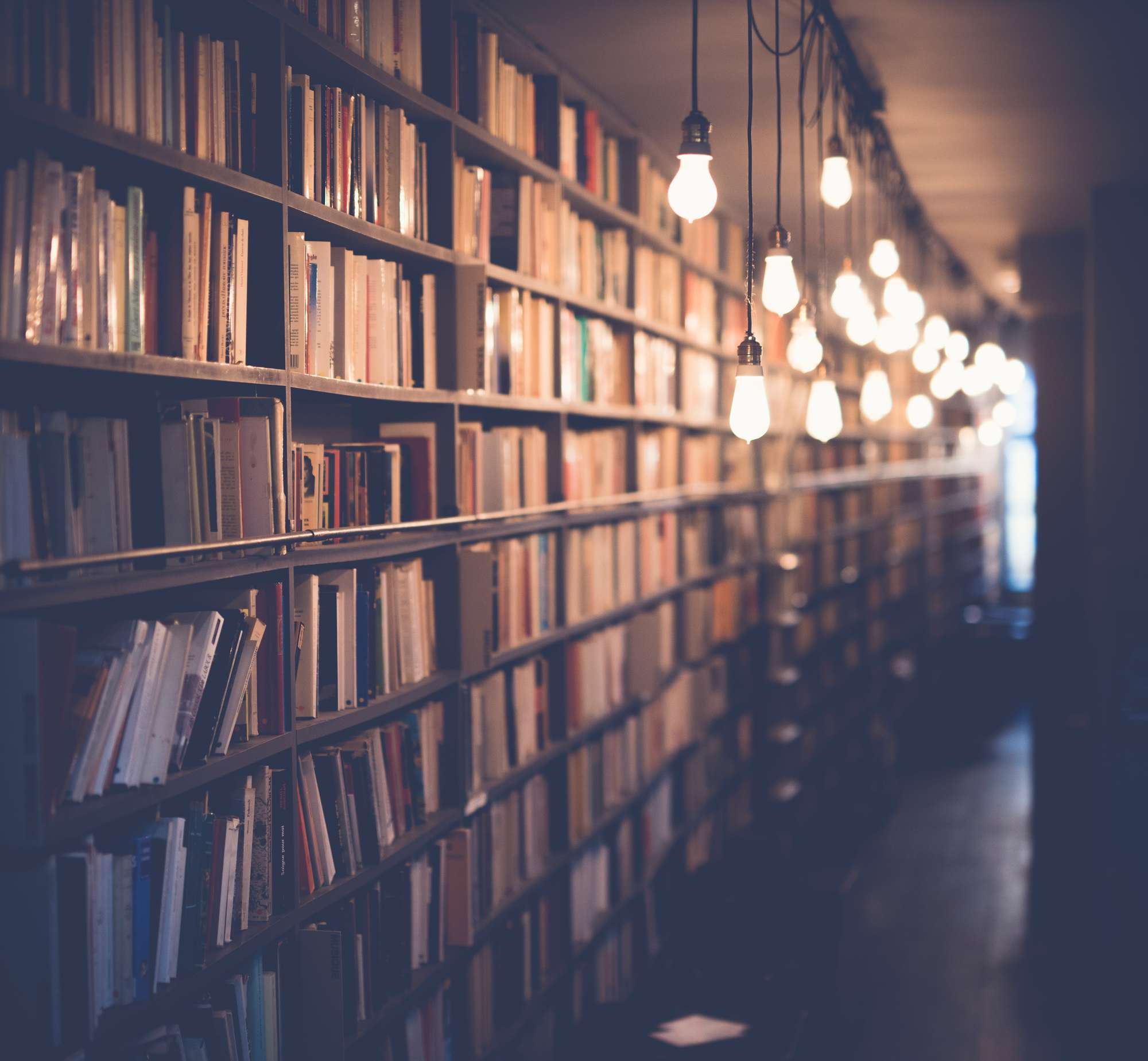 The debate about the male brain versus the female brain is tricky territory. There is too much that comes too easily to people engaging with the subject that is patently