The debate about the male brain versus the female brain is tricky territory. There is too much that comes too easily to people engaging with the subject that is patently wrong, because of culture (pop and lived). Stereotyping is rampant, as are errors of representation that reinforce entrenched positions through confirmation bias.

All of that, however should not preclude legitimate scientific research into the subject.

It is with this intent that I picked Louann Brizendine’s 2010 book, The Male Brain. Obviously the selection of the particular book had to be done carefully given that quacks like John Gray (Men Are From Mars etc) are dime a dozen. Brizedine on the other hand seems ideal—MD from Harvard Med, and other qualifications from Yale and Berkley—to write on the subject.

The first big takeaway is that the male brain and the female brain are more similar than different. It’s a funny sentence to write because what else would one assume, given that it’s the same species! And yet, it does not go without saying because, well, there are many who have become de facto celebrities expounding on the difference.

Now for the difference. I have three big takeaways on this from the book:

One, there’s a difference in the area of the dorsal premammillary nucleus which is associated with the classic ‘defend your turf’ responses. I must implore you to hold back on the instinct that is telling you, ‘this tells me everything I ever needed to know about gender’, because frankly, my dear, it does not. There is a difference in area and it may be associated with some differences in expected behaviour but the how much question is not answered yet.

Two, the mirror neuron system—associated with understanding how the other person is feeling—is bigger for women than men, leading to another pop-science friendly conclusion, ‘women feel more empathy than men’. Again, so far so stereotype reinforcing.

Three, the area of the brain that is associated with sexual pursuit, and the testosterone level, both are much greater for men compared to women. More for the latter, I now have lined up Cordelia Fine’s 2017 book, Testosterone Rex, to understand this theme better, because Brizedine has attributed a lot of classic male behaviour—“male trance” while staring at breasts among others—to this third aspect.

So, a heads up to regular readers: You may end up hearing more on this topic soon! 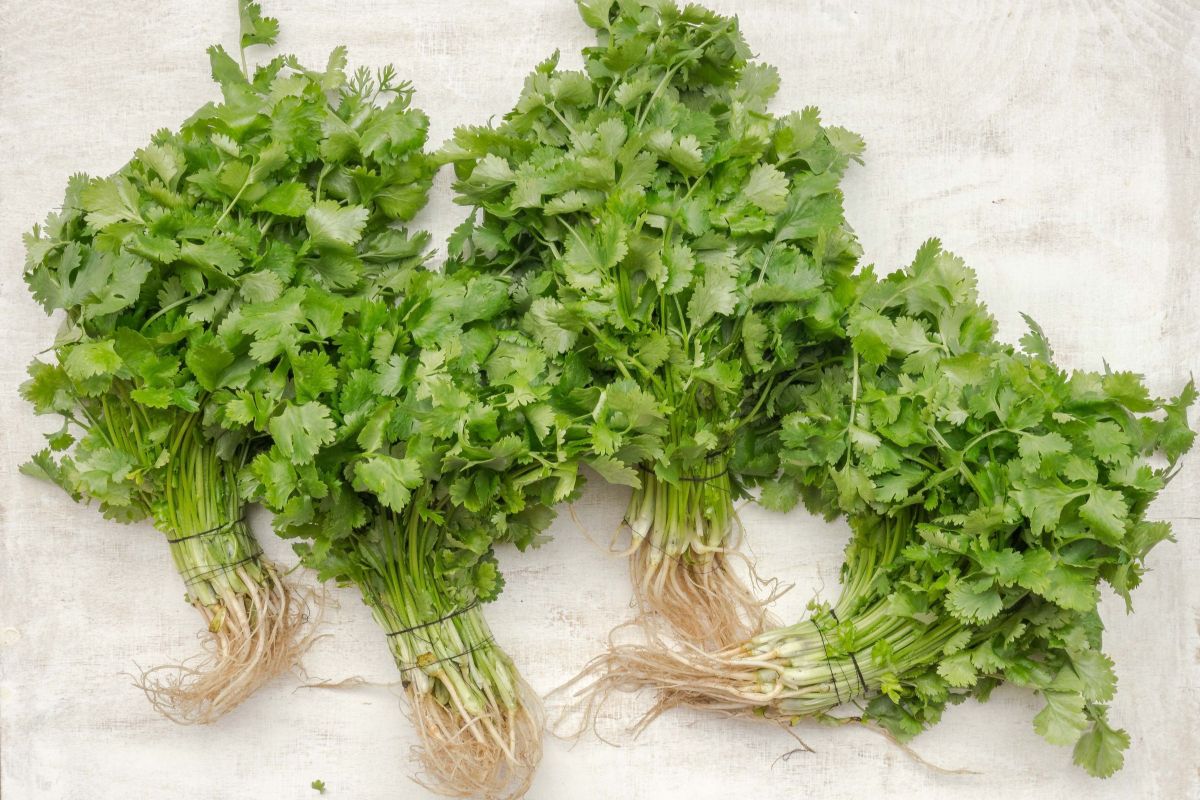 Sometimes the calm replaces the storm in the bedroom! So, in order not to fall asleep on your past sexual performances, it is good to help yourself a little bit

A couple is about to begin their pleasure ride when suddenly, the man finds it difficult to get it up. The guy's excited but his penis isn't so much. He