Parenting is a two-way process, and both the father and mother are expected to be equally responsible in bringing up their offspring. Also, kids with concerned and loving fathers do better academically, emotionally and even socially. However, across cultures, some dads are found to be less involved in the parenting process. Long working hours for dads who are sometimes the sole bread earners of the family are factors. Aspects like the type of nurturing he experienced from his father, and those involved in raising his kids, also determine the involvement of fathers as care-givers.

Interestingly, a research project of 2011 undertaken in the Philippines indicated that men with high levels of the sex hormone, testosterone, are more likely to get married. Moreover, the study also suggested that men who take more responsibility in child care, like that of changing diapers, helping toddlers with their meals or giving them a bath— witness more significant drop in their testosterone levels than those who stay detached from their children. However, the fact that the male sex hormone plays multiple roles in the body made it difficult to conclude whether the drop in hormone levels happened due to dedicating more time in child care than in having sex.

To clear the air, James Rilling, an anthropologist at Emory University in Atlanta and his team conducted a study to better comprehend the things that make some 'super-dads' and others not so. Their efforts yielded bizarre results, and it was found that men with smaller testicles tend to be more caring about their children.

The study was done by investigating the emotional involvement of 70 dads in the age group of 21 - 55 years and having one to four kids. At the end of the research project, the researchers found that just four of the 70 dads regularly took more significant roles in care giving activities than the respective mothers.

Following this, Rilling and team made use of magnetic resonance imaging to examine the brains of the dads as they viewed the pictures of their kids. The researchers also scanned the dads' testes to weigh up the dimensions and collected blood samples to calculate their testosterone levels. It was seen that the testes' volume of these 70 men varied significantly — i.e. from over a tablespoon to nearly a quarter cup. The study findings, which were later published Monday in the Proceedings of the National Academy of Sciences, also showed that those with bigger testes had a rather indifferent and laid-back parenting style. It was also revealed that the reward-centres of their brains got less stimulated while they looked at the images of their children. Interestingly, such dads were seen to possess higher levels of testosterone.

Before you jump to the most obvious conclusion, here is what researchers warn –

According to Rilling, the study could be a model for drawing the bigger conclusion that dads who have smaller testicles are more organically inclined toward fostering their children.

He is optimistic that the study has the potential to contribute meaningfully to a better comprehension of factors that play a role in dads' behaviour and also help the dads who have difficulty in bonding with their children. However, he mentions that more studies will be required to confirm the idea. 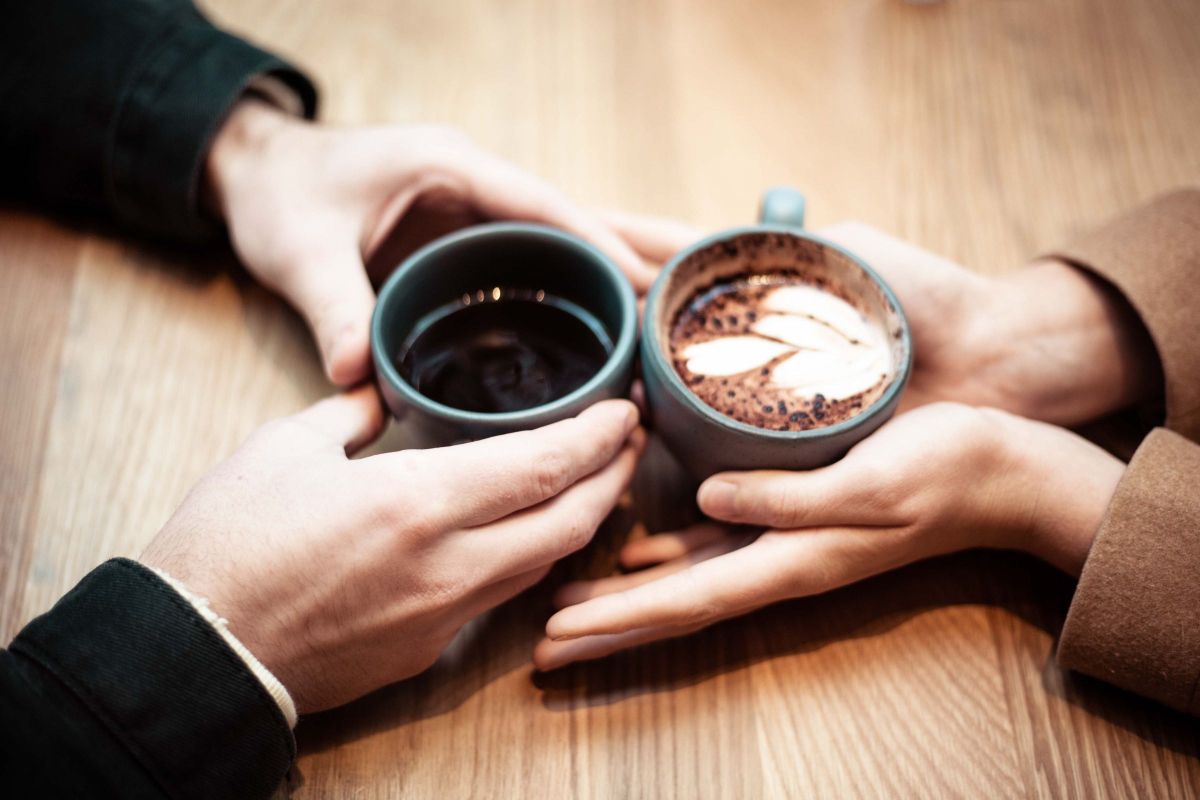 Ever wondered why she said yes for the date? Or what made her think you are the right guy for her? If yes, misters have brought for you 6 things 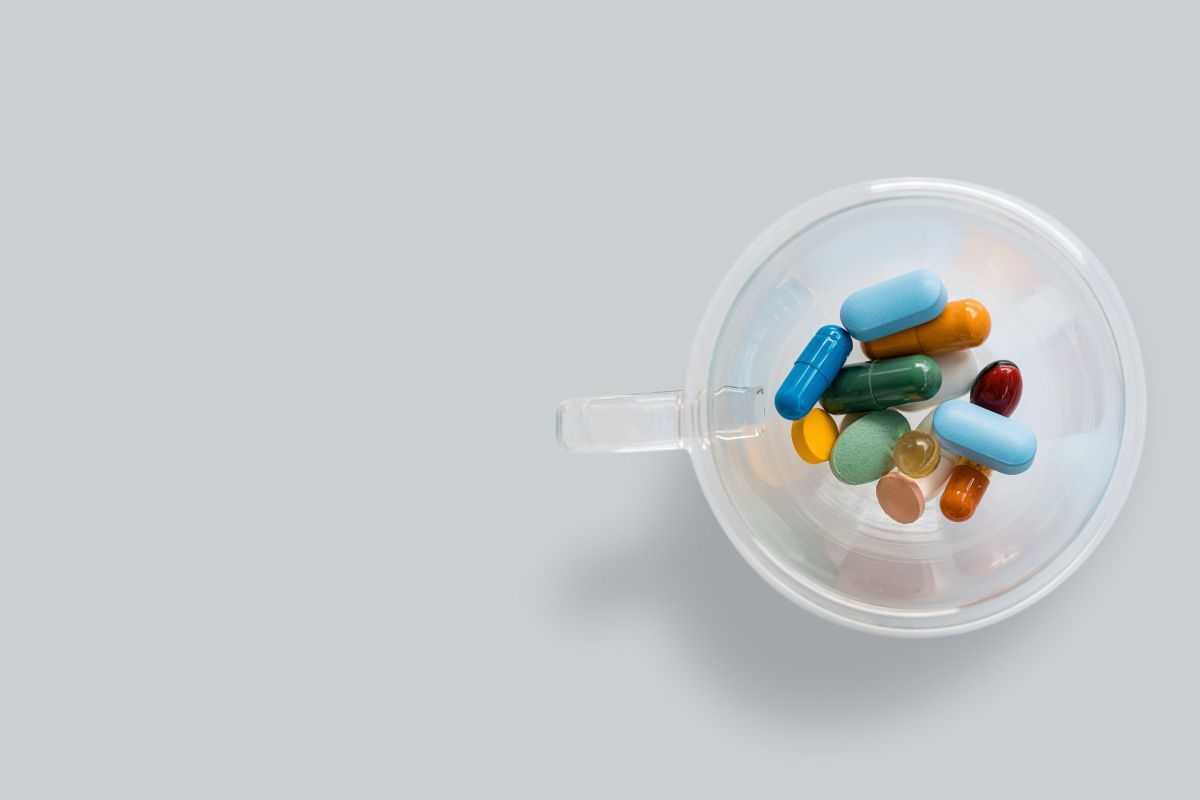