Do you need any reason to get more physically intimate than ever before, especially as you tend to age? Well, in older adults, it is seen that sex starts taking a back-seat, as other priorities start setting in like kids, finances investments, and so on. But a recent research finding is now going to give you a new reason to tune back into your sex life, as soon as you can!

We all know that with age, one crucial thing which we need to combat along with other stuff like wrinkles, greys, aches, and pains is memory loss. It’s just so difficult to remember where you kept those spare sets of keys or your glasses for a matter of fact! Now, as per the study, having frequent sex can help improve short term memory in older adults. So even if it might not help you remember something that you kept and forgot maybe a decade ago, it can help you remember where you kept your medicines, a couple of hours ago!

This study which was published in the Archives of Sexual Behaviour, claims that sexually active men and women, over the age of 50, are likely to have a better memory. Conducted by Mark Allen, a lecturer in Psychology at the University of Wollongong, the study was conducted on 6016 men and women, all above the age of 50. First conducted in the year 2012 and then repeated in 2014, this study included questions about various aspects of lives, like health, diet, and sexual activity. The participants also took part in an episodic memory test, in both the years. After comparing findings, it was seen that those who were sexually active had better short term memory than those who weren’t.

In a similar study from England, which was published in the Journal of Age and Ageing, it was found that sex was tied to better brainpower in older age. This study which was conducted on 6800 men and women between the ages of 50 and 89 in England found that there was a significant association between sexual activity and cognitive function, in adults over 50. Here, the participants took part in 2 cognitive tests, one of which was to test immediate memory and the other was a test of executive functioning. They were also asked about their sex life in the past 12 months, which included intercourse, masturbating, petting or fondling.

Although the findings from this study are reliable, more follow-up studies would be required in this field to understand better working between sexual activity and cognitive functioning. Also, as per researchers, it can work the other way round as well. Like for example, one who wants a long and healthy sex life has to focus on activities that help improve both mental and physical health, because that, in turn, may also lead to better sex life.

Apart from just giving your short term memory a boost, sex has many other health benefits for older couples. For example, sex causes the brain to release endorphins, which is the body’s natural pain reliever. So with age as people complain of aches and pains, sex can be largely beneficial here as well. Also, sex helps release stress, burn fats and boost the body’s immune system, which all are highly beneficial for general health and well-being. Not to miss out, sex also helps increase your life span! So, if you think age is the reason not to have more sex, you can see how it’s just the other way round. The more sex you will have, the merrier and healthier will you be. 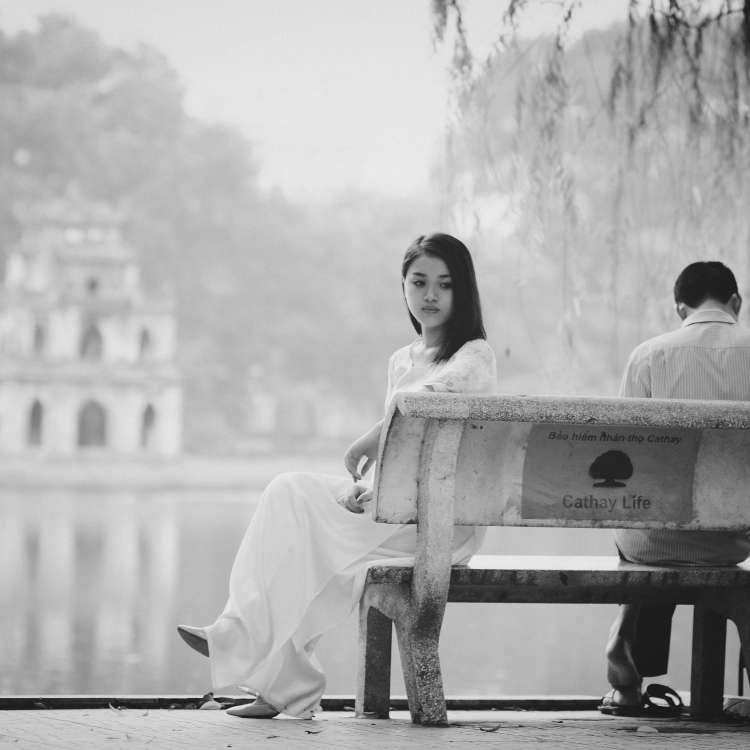 Endometriosis is a chronic, usually recurrent, disease that affects 1 in 10 women of childbearing age. It is characterized by the presence of fragments of the uterine lining (endometrial tissue)