Shows that can heat-up your 'Netflix and chill' sessions

‘Sleeping With Other People’

After GoT or Games of Thrones, historical programs have been a rage on Netflix. Outlander leverages this rage to bring forth budding romance between a Scottish man and his English sex partner. Acts of voyeurism subtly played out.

‘Blue Is the Warmest Color’

Two teens are on a bachelor road trip through Mexico. Here they are joined by a gorgeous Luisa — who’s in her 20s. What happens next is a lot of hot action and plenty of reasons to not miss this one! 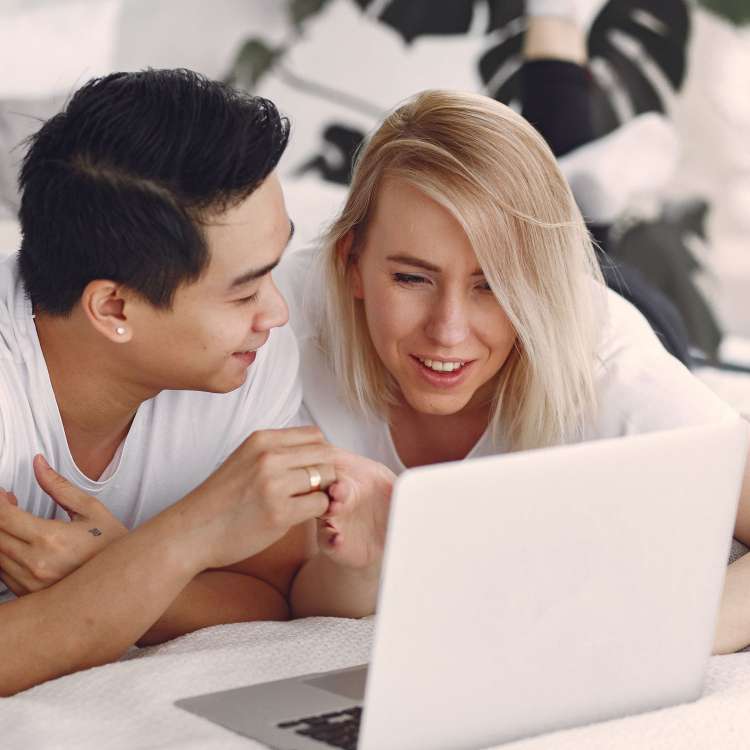 Sexcouples
No content on this site should ever be used as a substitute for direct medical advice from your doctor or other qualified clinician. The sole purpose of these articles is to provide information about health and wellness. This information is not intended for use in the diagnosis, treatment, cure, or prevention of any disease.
Recent posts