A full head of hair is a sign of masculinity, fertility and youth. So losing that thick, lustrous hair that once topped your head can be terrifying, or even traumatic. Several studies have found that a receding hairline is often one of man's worst fears and causes severe psychological distress while having a considerable impact on his self-esteem.

It goes beyond the mere fear of not being attractive to mates; men tend to think that it is the end of the road for them or their sex appeal. A 2009 study documented in the International Journal of Trichology revealed that 58% of the male population aged 30-50 years suffered from various grades of alopecia. You could blame your maternal grandfather for the curse of your receding mop, as hair loss theories about your baldness genes abound.

But there’s more to it. Long hours at work are hard not just on your body and mental health but can also trigger hair loss, known as alopecia. New research out of South Korea has revealed that men in their 20s and 30s who worked for 52 hours or more lost their hair twice as fast as compared to those who worked fewer than 40 hours.

According to the researchers involved in this study, too much stress on the job, and not enough downtime, is the main culprit. They pointed out that the hormones released during stress inhibit hair growth. This stress causes damage to follicles and results in the hair going into the 'catagen' phase, signalling the end of the active growth of a hair. Previous research indicates that stress causes the body’s immune system to attack hair follicles.

The researchers are now urging lawmakers to cap the number of hours at work so that the risk of hair loss is reduced. The study, published in the Annals of Occupational and Environmental Medicine journal, analysed 13,391 employed men between 20 and 59 years old from 2013 to 2017. The men were clubbed into three categories on the basis of the time they spent at work: 40 hours a week were categorised as ‘normal’; 52 hours a week as ‘long’; and any time above 52 hours a week as ‘much longer’.

The ‘normal’ group reported an increase in incidences of alopecia by two per cent; the ‘long’ group by three per cent; and the ‘much longer’ category by almost four per cent. Lead author Kyung-Hun Son, of Sungkyunkwan University School of Medicine, in Seoul, said that the findings of this study show that long working hours is significantly linked with the increased progress of alopecia in employed males. He further added that limitation of working hours in order to prevent alopecia development may be more necessary from younger workers, such as those in the 20s and 30s, at which hair loss symptoms start to appear. 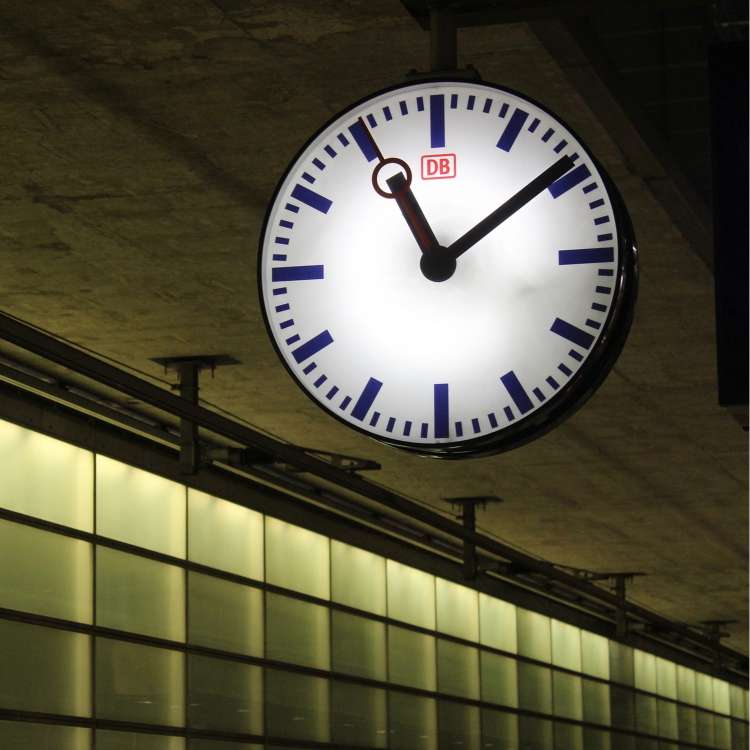 So are you the very eager, super excited man who ‘comes’ too soon for you or your partner’s liking on all or nearly all occasions? Is it affecting your

Women feel men think from between their legs. To be more specific, a man’s brain just might be in their testicles. Wait, does that mean men are differently-abled than