Relatively common, male sexual disorders include all dysfunctions that can affect the quality of erection or the intensity of sexual desire. Often a taboo, the sexual disorders in men need to be addressed in time and with the right medical care. Ultimately, sexual dysfunction that is not resolved can have a negative impact on the couple's life.

What are the main sexual disorders in men?

The most frequently observed male sexual dysfunctions are:

Erectile dysfunction: A common sexual disorder since it affects about 1 adult man out of 10 and even about a quarter of men after the age of 50 years. The most common factors include age, vascular problems, hormonal imbalances and neurological disorders. Some medical treatments can also affect the quality of the erection.

Priapism: It is a permanent erection, so strong that it is painful, which occurs or persists outside any sexual arousal. It is, therefore, an inappropriate state of erection that lasts and is extremely unpleasant.

Premature ejaculation: It is a persistent or repeated speed of ejaculation, which the man cannot control. One in five men are affected by this sexual disorder and there is no particular age. It may be due to performance anxiety, psychological problems, erectile dysfunction, hyperthyroidism, or discontinuation of addictive medications.

Anejaculation: In this case, there is a lack of ejaculation. This is caused by psychological factors. It may be a strict religious context that leads men to consider sex as a sin, a lack of attraction to the partner or a past affected by one or more traumatic events.

Loss of libido: For its part, it refers to the lack of desire or interest for sexual activity. It can result from different physical or psychological factors, generally associated with lack of testosterone. According to studies, it results from anxiety and depression, chronic conditions such as diabetes and high blood pressure, as well as relationship difficulties.

Anorgasmia: Also known as the Coughlan’s syndrome, anorgasmia is less common among males. It is the inability to experience orgasm but is not the same as erectile dysfunction, anejaculation or loss of libido. Multiple sclerosis, diabetes type 1, antidepressants, spinal cord injuries or genital surgery are the few known causes of this condition.

Peyronie’s disease: This disorder is due to an inflammation in the penis. A fibrous tissue is formed in the penis with hardens with time and leads to penile curvature during erection. This makes a sexual intercourse painful. A curved penis can be one of the symptoms of this disease.

The penis is a fantastic, solid organ that resists to a thousand and one things. It is a sign of virility for men. But, is your penis healthy? This is 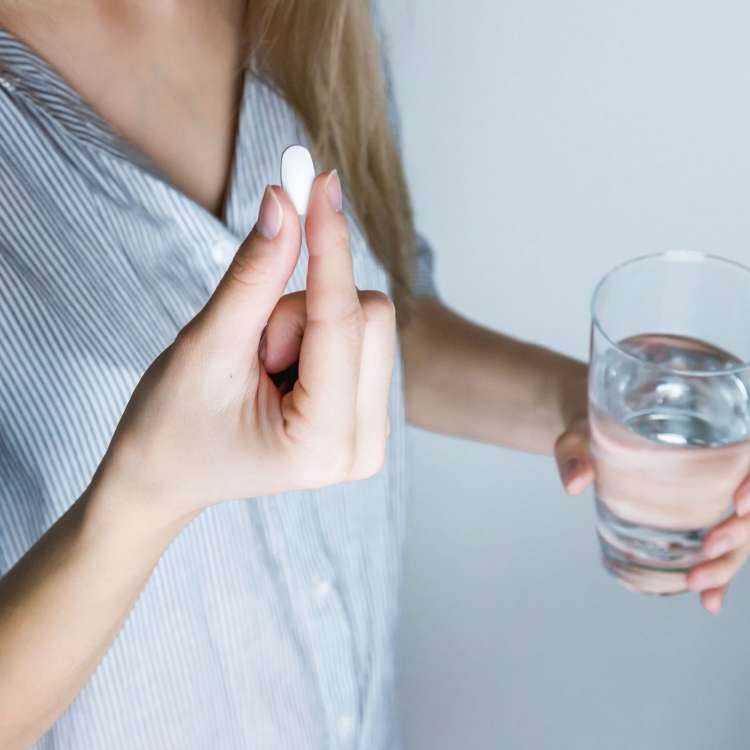 Men love to have sex. Sex is as important to men as love is to women. So how good it would be if there actually would be a contraceptive pill