Men love to have sex. Sex is as important to men as love is to women. So how good it would be if there actually would be a contraceptive pill for men, which they could pop in at regular intervals to prevent unwanted good news? Sure if you are planning a child with your partner, then you long for the day when she would surprise you with that good news. But what if that good news starts coming in from flings and one night stands as well? It kind of leaves you in shock and bewilderment. It makes you keep wondering what went wrong that night! Did the condom break or maybe you just were too tipsy to wear it! So a contraceptive pill for men as well wouldn't be a bad idea but why isn’t it still there? It seems like men’s fairness cream has done a better job at hitting the market than men’s contraceptive pill. Let’s figure out the reasons for it not being there yet.

1 Sperms and eggs are not the same: A women’s body usually produces one egg a month, while a man’s body produces almost a thousand sperms every second. So the way a woman’s contraceptive pill works by preventing ovulation, it would take a lot more hard work for a men’s contraceptive pill to work! It’s easier to fool the women’s ovaries than to fool the men’s testicles.

2 High doses of hormones required: To prevent sperm production, high doses of hormones would be required which would be causing more side effects. Also, the fact that men are fertile much longer in their lives than women, just adds to the problem. Studies suggest that a man can impregnate a woman even up to three months after his sperm production stops since that is the time it takes for existing sperms to clear out!

3 Research: Although worldwide research has been conducted for men’s contraceptive, and few pills, injections, and gels have been invented, they are all still in the trial phase and might take almost a decade for them to start appearing in the market. This long time is also attributed to the fact that many men who take part in the study initially, opt out of the experiment after some time, complaining of side effects like mood swings, acne, and weight gain.

4 A woman’s take on it: Well when women were asked if they wanted their male partners to take the responsibility of popping a pill instead of them, to prevent unwanted pregnancy, most said no! The reason is they were not sure if their partners would actually remember to take one and in case they forgot, they were not the ones to get pregnant!

5 Not much interest from the pharmaceutical companies: For some reason, these male contraceptive pills were not able to arouse interest of the industry leading to low investments. For maximum research, the researchers had to rely on academic and charitable funding. Neither did the pharmaceuticals take much interest in marketing these products, making things more difficult. 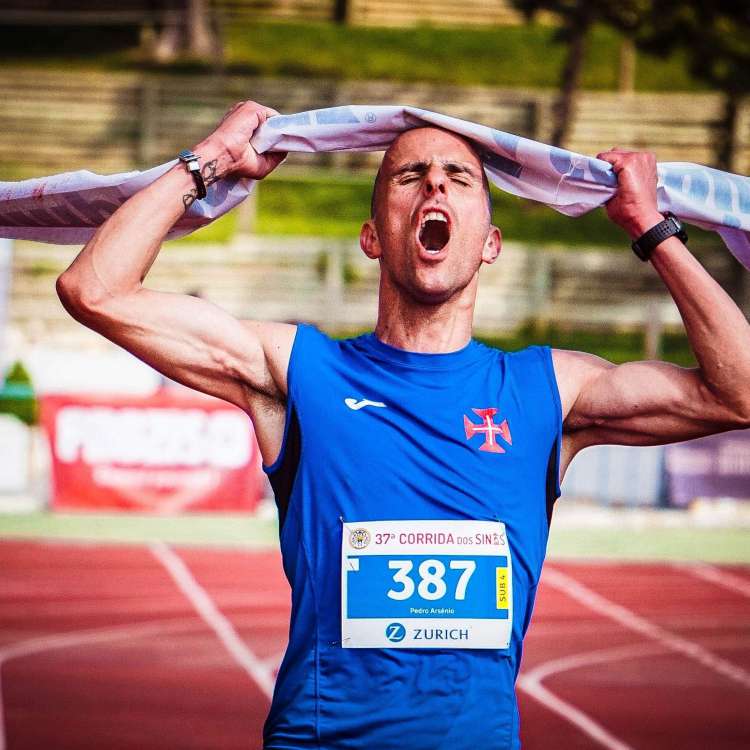 Do you reach the finish line before your partner? But this is definitely one race, where you wish you are the last to finish. Although premature ejaculation (PE) is the