The sun has its own charm when it comes to love! Does it sound exciting, warming up with your bae, on the beach or somewhere nice and sunny, letting the sun kiss your skin, while your bae kisses you? Sounds good right? Well, it does not only sound good but might do more good than you ever thought, to your sex life as well!

Studies suggest, vitamin D, also known as the sex vitamin, plays an important role in boosting your desire for sex. Since the sun is the most important source of vitamin D, if you have some activities planned for the night under the sheets, try to plan for some sun-basking in the day time as well! Remember those primitive days, when men used to hunt the whole day under the sun? They still had enough energy left to procreate at the end of the day, to ensure that their race went on. That is the way of nature. As per experts, one-hour exposure to sunlight is enough to make up for the amount of vitamin D required, to keep the heat on in the bedroom, both for men and women.

So how does vitamin D boost your sex life? Vitamin D helps to boost your testosterone levels, which is the men’s sex hormone responsible for sexual functioning, which includes libido and erections as well. Also, low vitamin D levels are linked to feeling tired, fatigued with lower back pain or muscle pain which can also affect your sex life. As per doctors, many with low vitamin D levels are known to crash as early as 3 pm, due to fatigue, so one can definitely forget about the stamina required for some sweaty activity in the bedroom!

Coming to women, low levels of vitamin D are linked to low levels of estrogen, the female sex hormone. Now if your partner is low on estrogen, not only will she be having a low sex drive but also sex would not be half as enjoyable to her since low levels of it, also lead to dryness in the vagina. This vaginal dryness can lead to pain and discomfort, which naturally becomes a deterrent to enjoying some good sex!

As per a 2010 study which was published in the journal, Clinical Endocrinology and included around 2300 men, it was found that those with good amounts of vitamin D had more of the male sex hormone than those with fewer amounts of this vitamin. It was found that men with at least 30ng/ml of vitamin D, had higher levels of testosterone than men with low amounts of vitamin D. Now coming to the hormone testosterone, low levels of it are a matter of concern since it is not only linked to low sex drive and erectile dysfunction but also linked to depression, decreased muscle mass and sleep disorders.

As per doctors, men suffering from low sex drive can benefit from just a 30 minutes exposure to the sun for two weeks, which will help increase their sex drive significantly. Also, exposure to sunlight helps in the production of another hormone, MSH (melanocyte-stimulating hormone), which protects your skin from sun damage as well as helps it tan. Experts believe, both MSH and sex hormones interact with each other, to boost each other’s performance.

So now that we know that vitamin D plays a vital role in your sexual and general health, how can you ensure you get enough amounts of vitamin D? Well, exposure to the sun is the best source, but you can also get it from natural food sources like fatty fish, liver, egg yolk and cheese. In case you have a vitamin D deficiency, which can be detected easily through a blood test, your doctor can prescribe you supplements for the same for a couple of months, which will help boost your vitamin D levels. 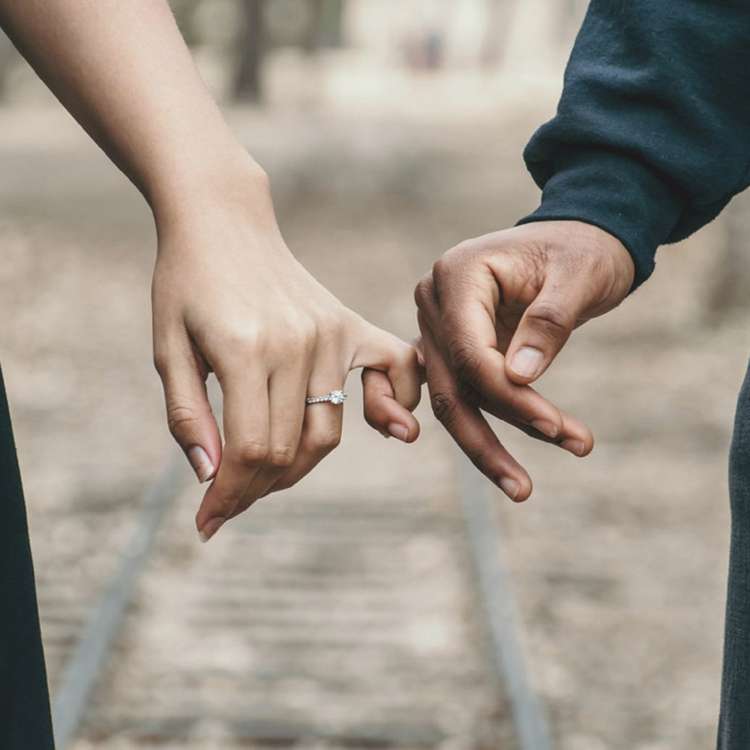 Women dating and marrying a man with a vast age-gap has become a fad these days. Look at the celebrity couples - Shahid Kapoor - Mira Rajput, Saif Ali Khan