Nocturnal Penile Tumescence or what is known as a ‘morning erection’ is a common phenomenon among men. It is a widespread assumption that a morning erection is a sign of sexual stimulation; however, it is not necessarily true. A morning erection can be a response of an individual’s body to several natural occurrences that happen inside it. These changes can result in an increase in blood flow into the penis, filling up tile tissues, causing the penis to become erect.

If you wonder ‘why do men get morning erections?’, you must know that there can be plenty of reasons behind it. Enlisted below are a few well-researched theories that explain why men tend to wake up with an erect penis often.

Chat with a Misters Expert on WhatsApp

1.Theory About Functioning of Nervous System

2.Theory About the Sacral Nerve and Erection

The sacral nerve is a part of the parasympathetic nervous system and controls erections. Even a full bladder could press against and stimulate the sacral nerve leading to morning erections in men.

When awake, a man’s body releases hormones like Norepinephrine to suppress erections, however, less so when he is asleep. Also, when sleeping, a man’s body has relaxed muscles with the onset of testosterone production, allowing blood to flow to the penis and causes an erection. Studies show that testosterone level is at its highest in the morning after men wake up from the rapid eye movement (REM) sleep stage. This increase in hormone levels may cause an erection, even in the absence of any physical stimulation.

So, no need to be embarrassed or worried about the morning erections you face. They are a sign of healthy functioning nervous and endocrine system!

Chat with a Misters Expert on WhatsAppBetter Erections with Misters Bold 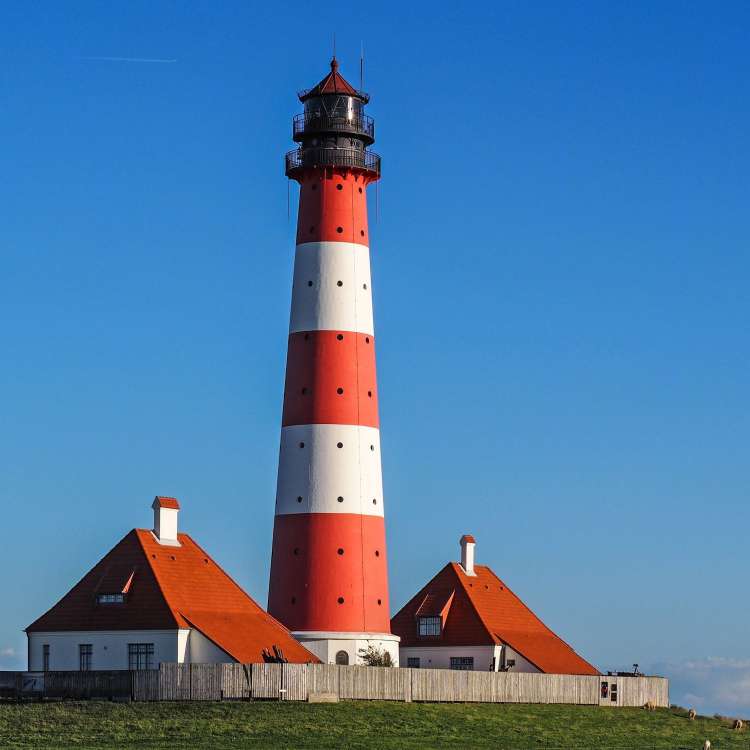 Bedtime performance can make or break a man! You might have received appraisals for reaching before time everywhere, except this one place. Here reaching the climax before you would want 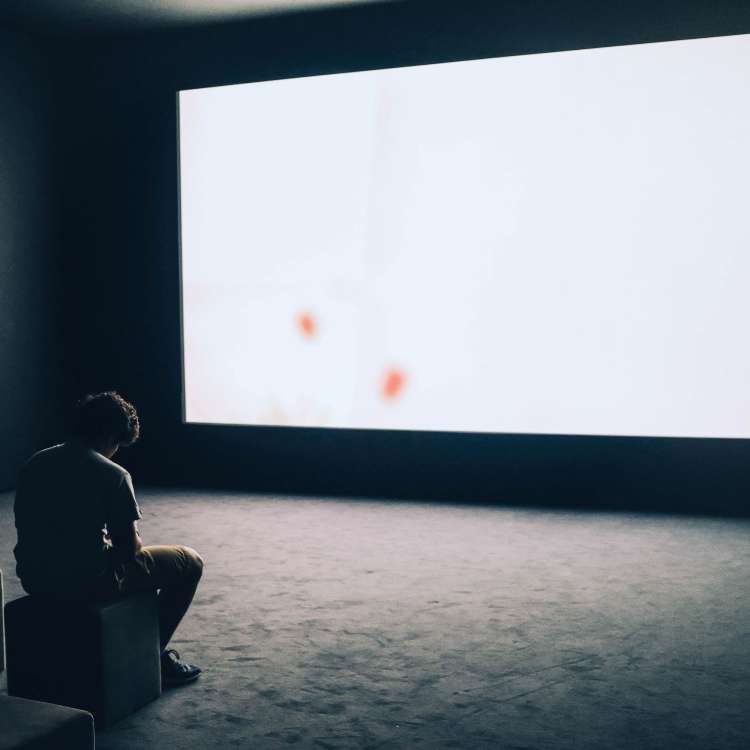 We all live in a culture where virility is ascribed as an integral attribute of manhood. Low or no sex drive is something that no man wants to talk about