There are a lot of commonalities between healthy sex life and a nice cup of coffee- hot, steamy, and relaxing. Combining them both gives you a smashing experience in bed. Coffee is a natural aphrodisiac that provides energy with a kick, revitalizes, and boosts physical endurance. Caffeine, a natural stimulant found in coffee, tea, cocoa, chocolate, and various energy drinks, gets absorbed into the bloodstream and affects the brain. It blocks the effects of adenosine, a neuromodulator with specific receptors. It binds with its receptors and slows down the neural activity making you feel sleepy and tired. It also increases the adrenaline levels in the blood and promotes the release of dopamine and norepinephrine, neurotransmitters responsible for elevated mood. The combination of both these impacts of caffeine on the brain improves arousal, responsiveness, and wakefulness.

Not just coffee, try this for a sustained erection.

You must be wondering if there are other sources of caffeine, then why only coffee? Its because coffee is the primary source of dietary caffeine. A regular 8oz. cup of brewed coffee has 95-165 mg of caffeine. Coffee is also a rich source of antioxidants and anti-inflammatory agents. It contains polyphenols that boost the testosterone levels, which increase the blood flow to the penis; thus, giving a proper erection during sex. According to research done by the University of Texas Health Science Center at Housten, it was found that men who consume two to three cups of coffee a day are 42% less likely to suffer from ED. However, the percentage declined if the consumption of coffee, caffeine specifically, increased more than this. This also applies to men who are overweight, obese, and hypertensive, but not to those who have diabetes. Caffeine in coffee stimulates the production of nitric oxide, which further diffuses with the vascular smooth muscle cell to allow vasodilation. The free flow of oxygen-rich blood to tissues when required prevents both endothelial dysfunction and erectile dysfunction.

It is well evident that a high libido is significant to a healthy sex life. A cup of brewed coffee helps to perk up the mood just by its aroma itself though it boosts the uninterrupted flow of blood to the genital organs also, increasing the arousal level in both men and women. According to research, a combination of caffeine(200 mg) and low carb food like 50 gms of white bread improves mood and cognitive performance. The researchers found out that caffeine was the critical element in this combination to elevate mood and mental performance. Languid and low arousal level of your partner is enough to dampen your spirits; a cup of coffee will be a hit solution for an energized and satisfying sexual experience.

Coffee is one of the most consumed psychoactive substance in the world. When consumed in moderation, it improves mood, energy levels, cognitive function, and memory. However, you need to know how your body responds to caffeine. There is a different response to caffeine by each individual that depends upon age, genetic make-up, and drinking habits. Research shows that even the anticipation of drinking coffee has a mood-boosting impact. Adding some coffee flavor to your sex life is no harm. Give it a try!

Do you love sex? Well, good for you. Apart from feeling great, sex has many benefits for your health as well. Having said that, there is a difference between having 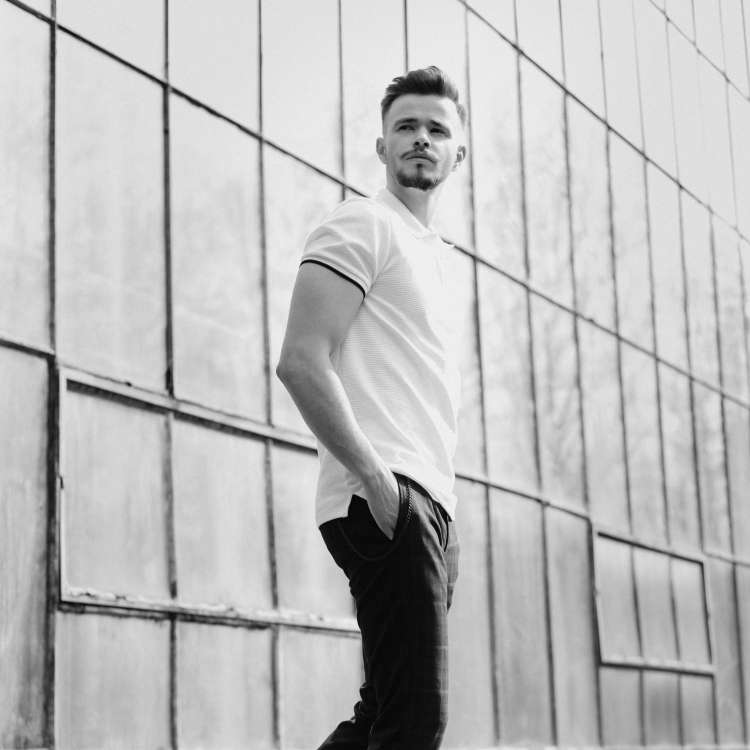 Erectile dysfunction is one of the most common male sexual problems. It is defined an inability to achieve or sustain an erection for satisfactory sexual intercourse. It can occur at