There is the obvious disclaimer to be made here, that cultural context may play a big part in the research and as this study was conducted in Croatia, we should not simply run with the findings elsewhere.

Life is a bumpy ride, replete with ‘D’ words like distress, disorder, dysfunction, and in India, even ‘demonetization.’ At Misters, we are particularly concerned with dysfunctions related to sexual activities 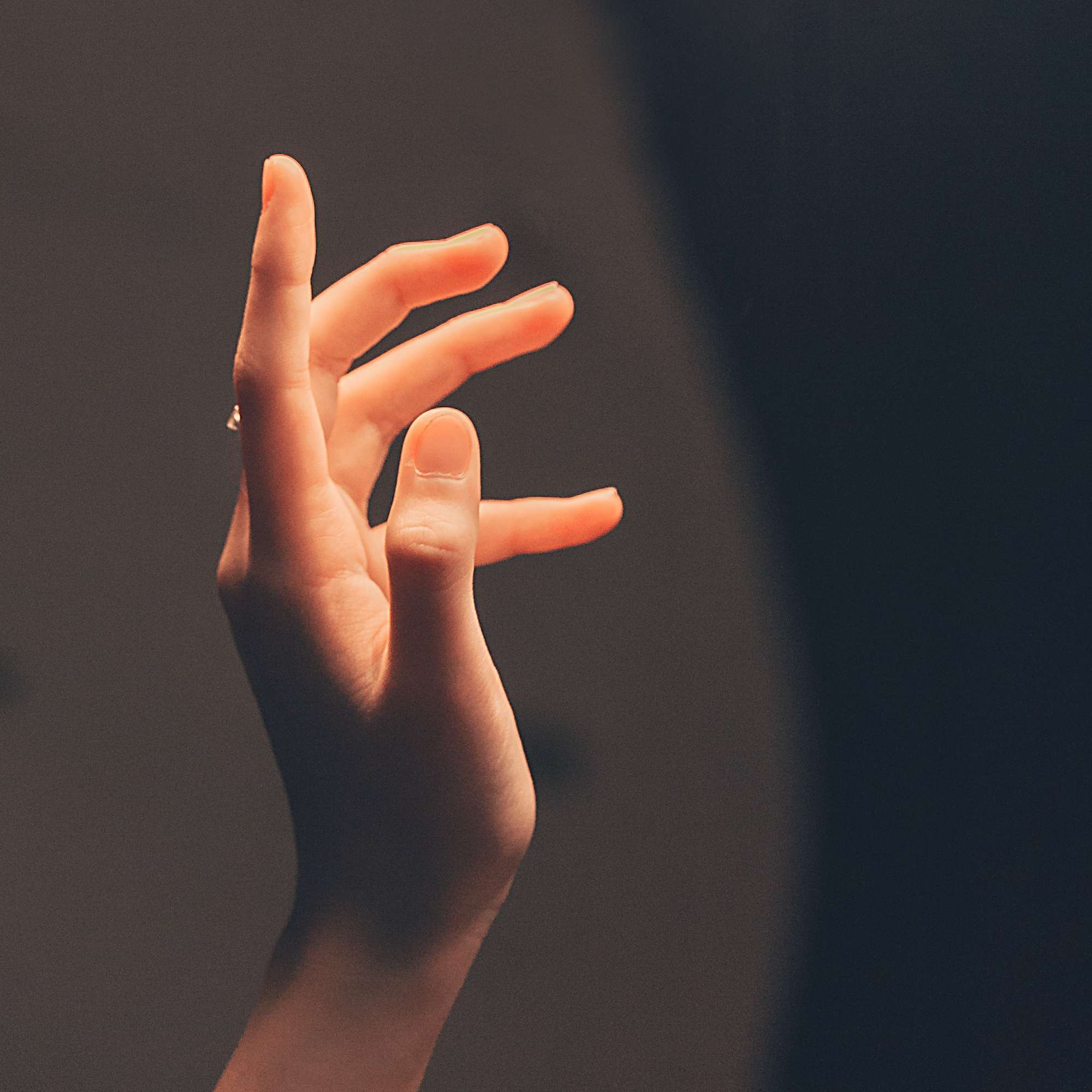 Think it is sort of self-evident that one should choose people who are experts for advice. And expertise is, again, self-evidently, category specific. So, if you ask me about advice