Hair loss is a phenomenon that is prevalent in any living body which exhibits hair. The problem occurs when hairs do not regrow in the region. In humans, male or female, loss of hair is a nightmare. It is often consecutively clubbed with confidence. Yes, loss of hair is as much real and harsh as is the loss of confidence with it. It is caused due to genetics, ageing, inefficient diet and unhealthy lifestyle. Let us understand the causes and treatment of male pattern baldness in details.

What is male pattern baldness?

Male pattern baldness refers to the receding hairlines in the top or front part of the head in men. Medically, it is also known as androgenic alopecia. It starts as early as you are in your teenage and sometimes it starts much later in life. So, if you feel embarrassed about your hair loss, here’s a fact that can cheer you up – everyone suffers from hair loss at some point or the other in their lives. Some people go entirely bald, and some don’t.

What are the causes of male pattern baldness?

The primary causes of male pattern baldness are genetics, ageing and medication.

Hair fall is a complicated process; however, for general understanding, I am going to simplify it – Hairs are deeply rooted in the scalp with the help of a follicle which is the nutrition and growth chamber. From its inception to fall, the life cycle of a single strand of hair is somewhere around 2 to 7 years. Well, that is in the case of a healthy scalp. Each time a hair falls, the next one takes its place, and thus the cycle goes on. When the hair fall increases significantly without it being replaced by a new one, you are most probably suffering from androgenic alopecia.

The production of hairs highly depends on the DHT (dihydrotestosterone) and the sensitivity of the strands. DHT is a kind of androgen (a byproduct of testosterone) which is again a male hormone. Testosterone is subject to transforming into DHT by the help of an enzyme -- 5α-Reductase. It lets DHT circulate in the other parts of the body along with the genitalia.

Is there any way to treat or control it?

While most primarily, male pattern baldness is hormonal and natural, sometimes there are several external factors such as excessive use of chemical-based products leading to thinning, patching and even falling of hairs. However, experts say that cosmetic damage can be healed, but natural loss are nearly impossible to reverse. 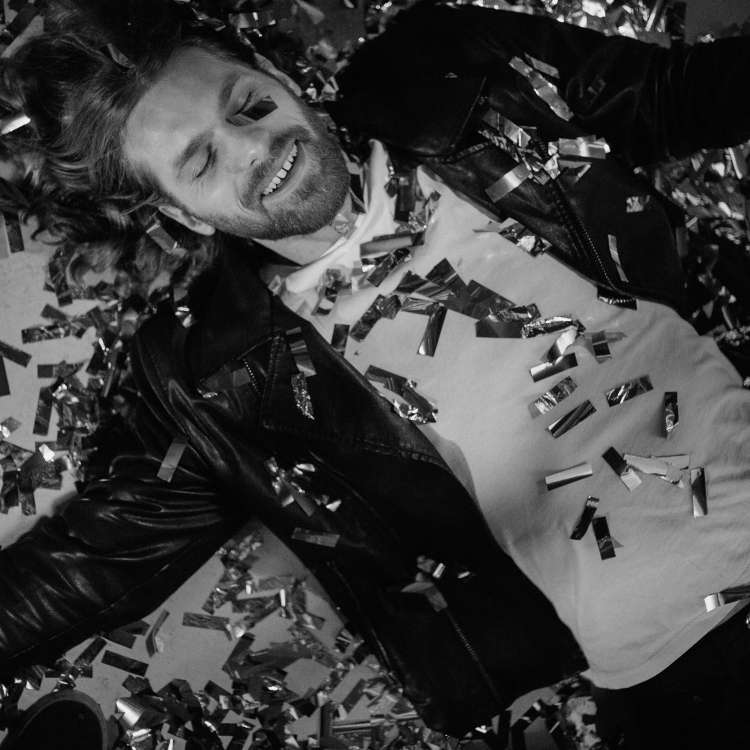 Well, the size of the penis has always been a concern since the time penile strength has been regarded as manhood. There is a humongous amount of surveys (videos/articles/ 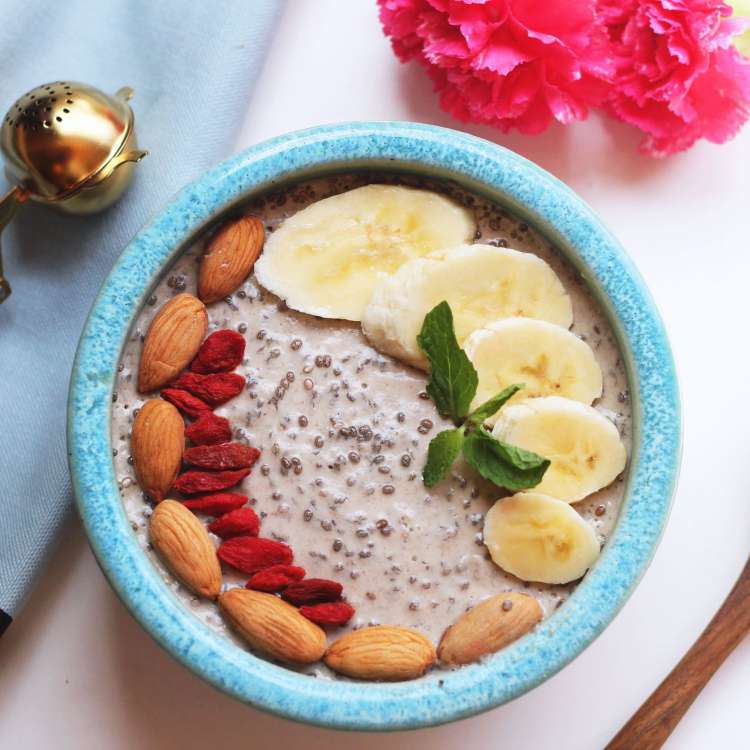 Decorous food habits make or break your body, and it has never been a secret. Proper eating provides proper nutrition and has noteworthy significance in overall health. When it comes